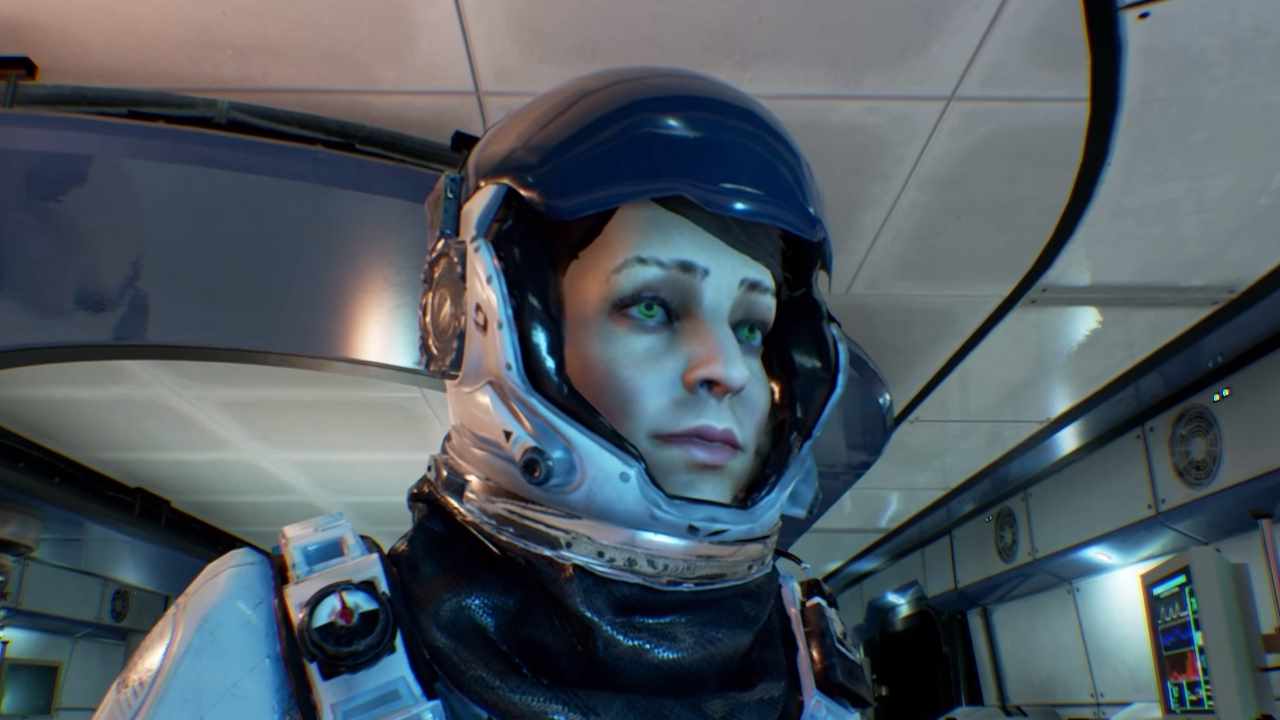 After the success of their first person puzzle adventure that was Pneuma: Breath of Life, Bulkhead Interactive have set their sights on the stars. Announced earlier today, The Turing Test is set on a research facility on Europa, one of the moons orbiting Jovian, also known as the planet Jupiter. Players will take on the role of Ava Turing, an International Space Agency engineer who has been enlisted to discover the mysteries surrounding the facility.

Instead of managing divine powers as you did in Pneuma, this time around you will have the abilities of manipulating artificial intelligence and electrical potential, using a special device known as an Energy Manipulation Tool, or EMT for short. The Turing Test has been chosen by Square Enix to appear in their Square Enix Collective Range, and will be showcased at EGX Rezzed which will take place next month in London. To see the first steps into the mysteries of Europa, you can check out the trailer below, or visit the game’s official website.

Are you interested to be taking on The Turing Test? Let us know what you think in the comments below.