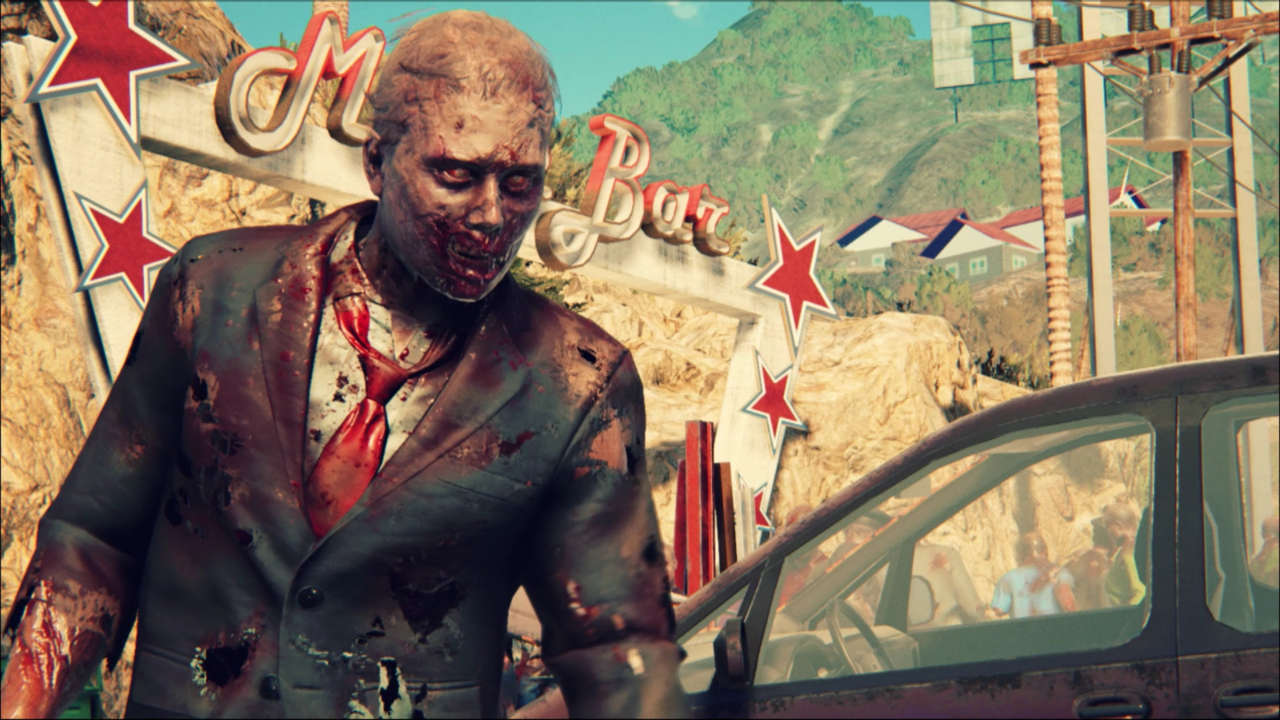 The development for Dead Island 2 has been taken over by Sumo Digital, the studio behind LittleBigPlanet3.

Publisher Deep Silver told MCV today that it had moved the production of the zombie shooter to the studio as “Sumo showed so much understanding of the brand, had creative ideas and an excellent, vision that was aligned with our own,” Koch Media CEO Dr Klemens Kundratitz said.

“It just made perfect sense for us to move the project to them. We will reveal more details at a later stage, but for now I’d like to say that we are obviously super excited about the progress that we are making with them.”

Deep Silver were originally working with Spec Ops: The Line developer Yager, but the companies parted ways in 2015 due to having a different vision for the project.

In addition to LittleBigPlanet Sumo Digital has worked on Forza Horizon 2 Presents Fast and Furious, Sonic and Sega All Stars Racing and currently helping with Microsoft’s Crackdown 3.

“It’s an honour to be charged with the evolution of such an important franchise in Deep Silver’s catalogue,” said Paul Porter, Chief Operating Officer of Sumo.

Dead Island 2 was given a first release date of Spring 2015, but this was before the developer switch. The company later said it was on for a 2016 release on PlayStation 4, PC and Xbox One but there is no confirmation yet as whether it is still on track.