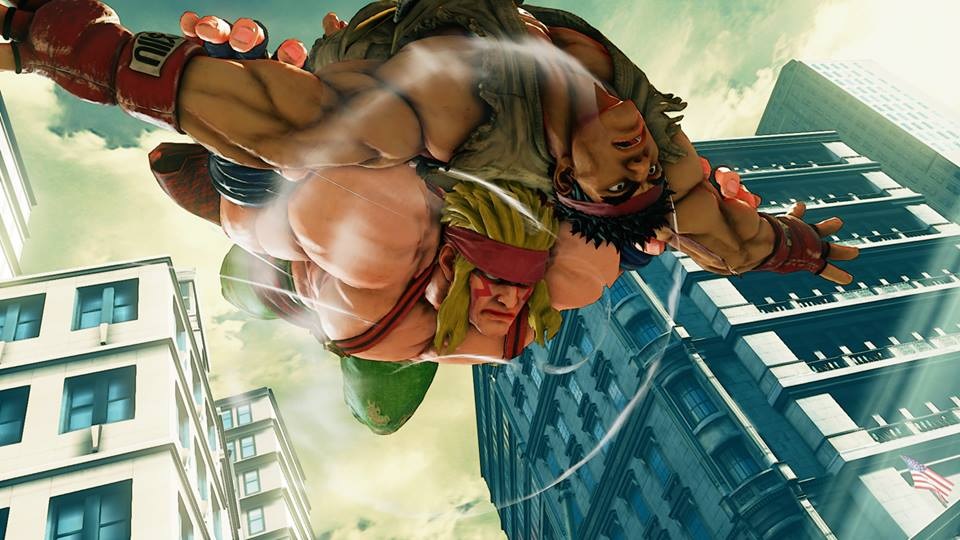 Street Fighter V’s launch has been a bit of a mess truth be told, with server problems and the plague of ragequitters putting many people off from purchasing Capcom’s latest edition of their storied fighting game franchise. After promising it right back when Street Fighter V launched last month, Capcom have finally revealed the details of its March update over on the Capcom Unity blog.

Besides the obvious edition of the first DLC fighter, Alex from Street Fighter III, this update adds a slew of new modes and balance changes to make the Street Fighter experience that bit more fulfilling for World Warriors who have bought and want to buy SFV. First off, Challenge Mode is on the way which includes a plethora of tutorials to ease newcomers into the hostile world of Street Fighter. These demonstrations range from the absolute basics to expert level lessons which teach players about frame advantage, combo potential and all the really complex stuff that is needed to become properly skilled in the way of the digital fist. All 16 characters get their own specific demonstrations as well, along with Combo Trials to earn you some Fight Money.

The in-game shop is also coming with this update, allowing players to buy DLC and Story Mode costumes. I hope there is the ability to buy alternate colours from the in-game shop as grinding out Survival Mode for all the alt colours is an utter nightmare, especially on the Hell difficulty where the final fighters are operating on another plain of execution. Online Lobbies will now be able to accommodate up to 8 players who can spectate matches and Ranked now has a salty runback option, where players can play a best of 3 set if both fighters agree to the rematch. No news on how Capcom are fixing the issue of players ragequitting and continuing their win streak but hopefully, this fix will be announced alongside the release date for this patch.

If you want to read all of the currently announced patch notes as well as details on Alex’s V-Skill and V-Trigger, you can go to the Capcom Unity blogpost for all the nitty gritty stats about frame data changes which I haven’t covered here.