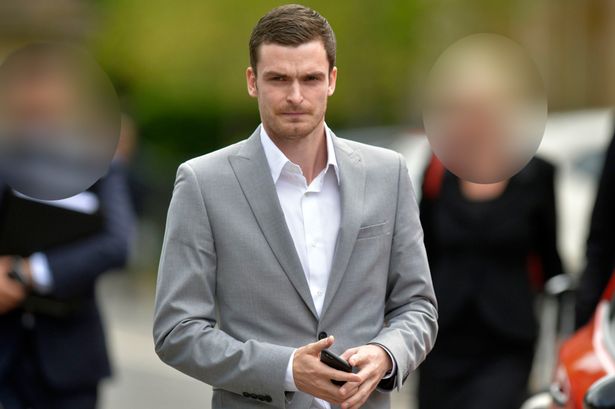 Adam Johnson has been removed from the active rosters of both Sunderland and England in FIFA 16, however Electronic Arts has said more time will be needed to remove his name and data from all gamemodes.

Johnson, the 28 year old ex-professional footballer, was found guilty last week of engaging in sexual activities with a 15 year old schoolgirl and plead guilty in court to one count of grooming and one count of kissing the victim. He was cleared of another count that alleged she had performed a sexual act on him.

He’s currently facing a sentence of four to ten years in prison and was dismissed by Sunderland AFC in February. Johnson has also represented England on a national level, alongside former clubs Manchester City, Middlesbrough, Leeds United and Watford.

According to Digital Spy, he has also been removed from PES 2016, Konami’s answer to FIFA, and Football Manager 2016, the enormously popular management simulator. A Konami spokesperson told Digital Spy that Johnson will be removed in the March update and in online modes, he’ll be removed this week.

EA had previously said Johnson’s information couldn’t be deleted from FIFA 16 due to technical issues, however the issue now seems to be sorted.