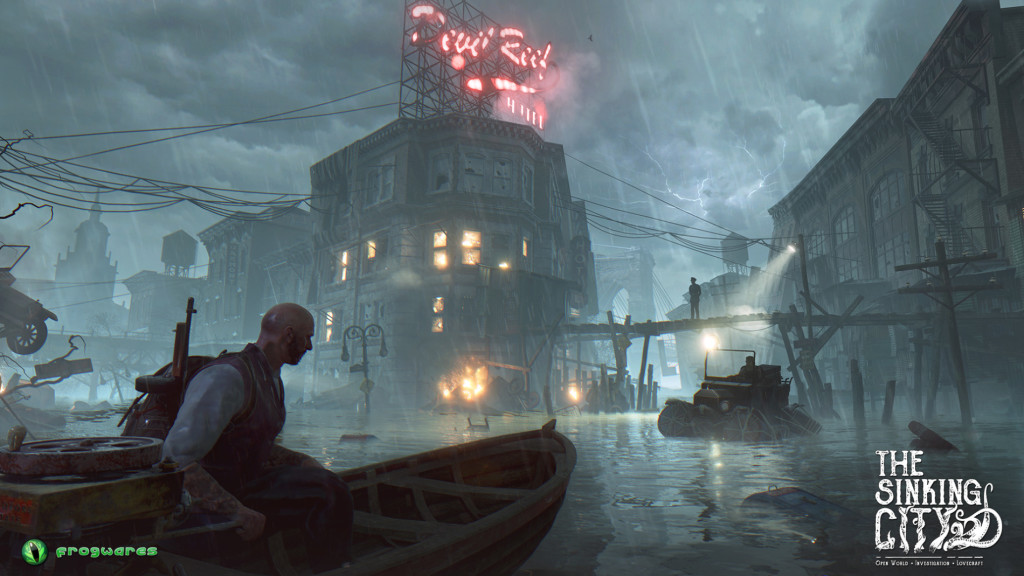 The works of H.P. Lovecraft seem to be getting a lot of attention from games developers these days. Last year’s Bloodborne leaned heavily on the cosmic horror mojo and we had the recent announcement of a new Call of Cthulu game being developed by Cyanide Studio. This new title, the aptly named The Sinking City, is also following suit, only focusing more on investigative gameplay.

Little is currently known about the game’s plot and play-style but it’s being developed by Frogsware, who are known for the recent Sherlock Holme’s games Crime and Punishment and it’s upcoming sequel The Devil’s Daughter.

Interestingly enough the upcoming Call of Cthulu game was originally being developed by Frogsware before it was handed over to Cyanide Studio, so clearly there’s a lot of love for Mr Lovecraft at Frogsware. Writing their official website, a spokesman had this to say about the upcoming game.

“It’s bigger than what we’ve ever made and we feel it’s the right next step for us, bringing the investigations to be free and opened in the city. We also believe that Lovecraft universe, Cthulhu Mythos is the right setting for the game.”

Aside from the announcement, there’s no other information currently available about The Sinking City‘s actual gameplay or release date. The game will be shown to the public at the upcoming Game Developer’s Conference, so stick with VGU for more updates on The Sinking City. 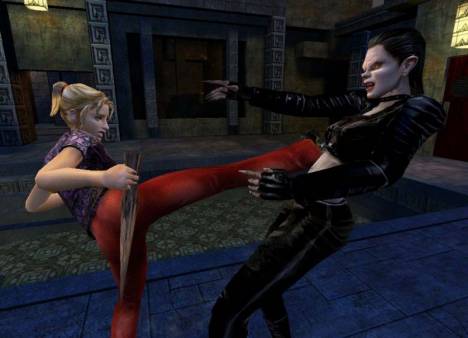