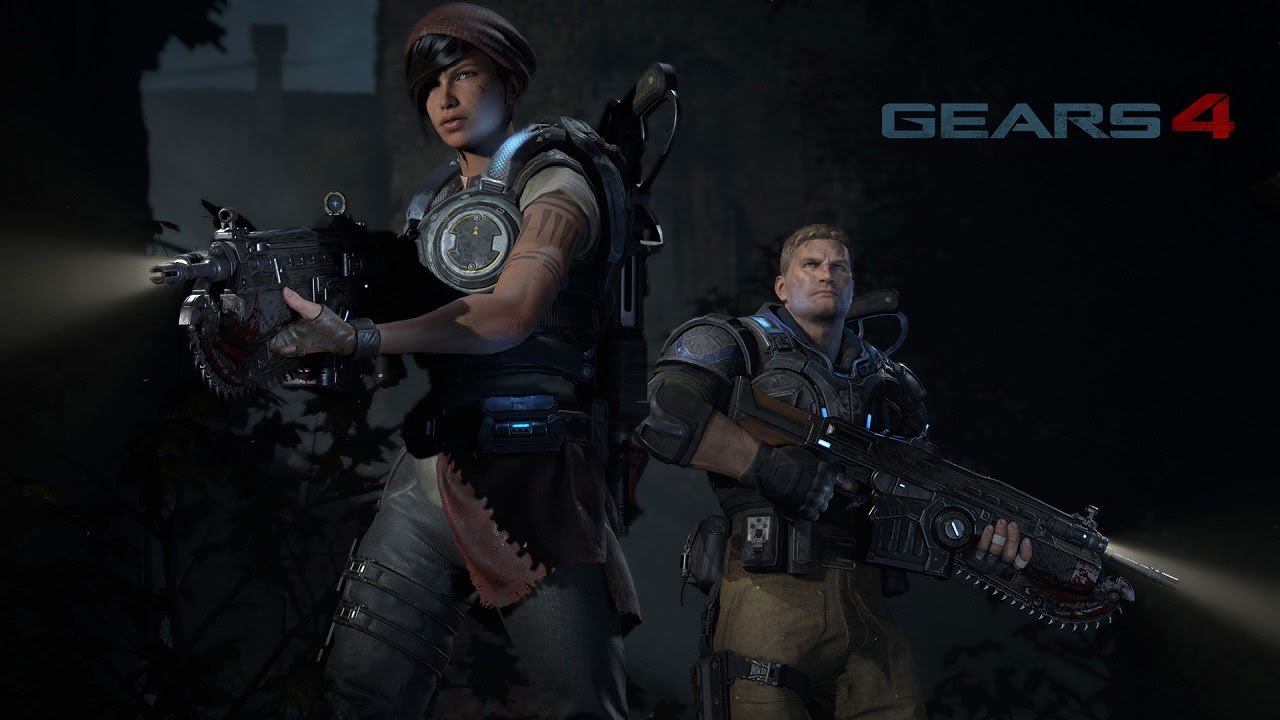 The latest issue of Game Informer is out and it is telling us a whole lot of details about the main characters in the upcoming Gears of War sequel. The new title takes place 25 years after the events of Gears of War 3, meaning we will be introduced to a plethora of grunting masculinity that we call characters.

The main protagonist of the story is the son of Marcus Fenix; the main protagonist of the original Gears trilogy. His name is JD Fenix, an idealist who ran away at a young age to join the COG militia only to go AWOL after a classified incident, an incident that players will learn more about throughout the game. JD will be played by Liam McIntyre who is best known as the male lead in the hit TV series Spartacus.

The next of the main trio is Kait Diaz. Kait was born and raised outside of the walled city-states that protect humanity from the dangers of the outside world. Her parents were leaders of the Outsider group, but her father tragically died years ago. Kait isn’t familiar with the COG militia but is a capable survivalist. Diaz will be played by accomplished voice actor Laura Bailey who has appeared in big titles such as Halo 5: Guardians and World of Warcraft.

Last but not least is Delmont “Del” Walker, an ex-COG soldier who has been a longtime friend of JD Fenix. Del was also involved with the classified incident but remains ever loyal to JD. Del is played by Eugene Byrd, who recently played in Boomer in last year’s Battlefield Hardline. Byrd is also a recurring cast member of Arrow and Bones.

That’s all we have so far. more information of Gears 4 is available through this months issue of Game Informer.