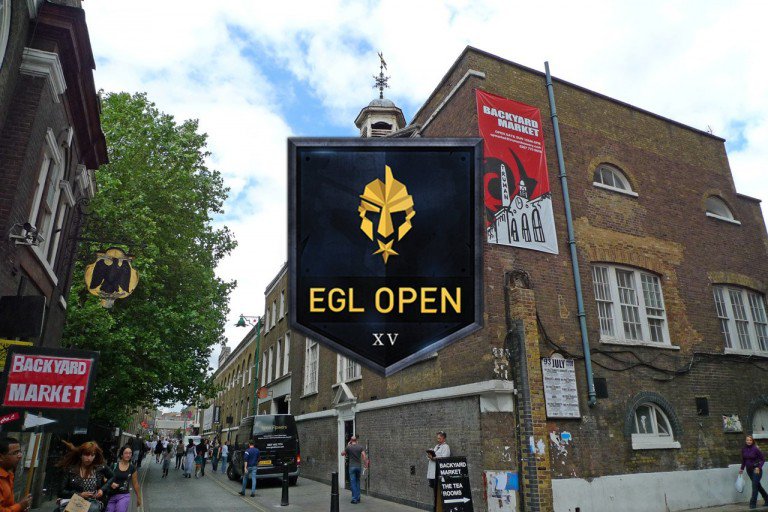 Over the 5th and 6th of March, 32 Call of Duty: Black Ops III teams descended upon the Old Truman Brewery in London to compete for their share of a $25,000 prize pool. With CoD World League (CWL) points also up for grabs, every team went into EGL’s 15th event with quite literally guns blazing.

ALl 32 teams were split into eight groups of four teams each, with the eight teams in attendance from the Pro Division in the World League split evenly amongst the groups. The top two teams in each group then progressed to a single elimination bracket. Each team in the Pro Division topped their group, although Team LDLC cut it close with just a 1 point lead.

Round One of the playoffs saw the underdogs start to cause some havoc; both Team LDLC and Vitality, the two all French rosters in the Pro Division saw their weekend come to an end as they lost to Team Tempo and Exertus respectively, albeit both in close 3-2 encounters. TCM Gaming and exceL eSports exited in Round 2, both to other Pro Division teams, Millenium and Splyce.

Next up were the semi finals with the four remaining teams; Team Infused, Splyce, Epsilon eSports and Millenium being the four teams leading the CWL Pro Division. It was all up for grabs as Team Infused (MarkyB, Peatie, Urban, Zer0) took on Splyce (Bance, Hawqeh, Joshh, Vortex). Infused came up big with the 3-0 sweep, sending Splyce home with a 3rd-4th place finish and $2500 to split between them.

In the other semi final, Epsilon (Joee, Moose, Rated, Reedy) took on Millenium (Swanny, Tommey, Jurd, MadCat); easily the roster in Europe with the highest reputation with Swanny, MadCat and Jurd all having competed abroad in the USA during Ghosts and Advanced Warfare. It was always going to be a tough matchup to call and it showed, as it went to a game 5, but Epsilon just came out on top with a 6-4 victory in the final Search and Destroy. The final was set: Team Infused vs Epsilon eSports.

Epsilon came out of the starting blocks a lot quicker than Infused and swiftly took a 2-0 lead, but Infused showed they’re a force to be reckoned with as they win the third map and took the momentum, winning the fourth map also and forcing a game 5. Led by MarkyB, Infused outplayed and outmaneuvered Epsilon in every sense of the word, winning the final Search and Destroy 6-3 and taking home 2500 CWL Points apiece and $10,000 to split between them.

You can see the full bracket below, including a full list of placements and CWL Point distribution.