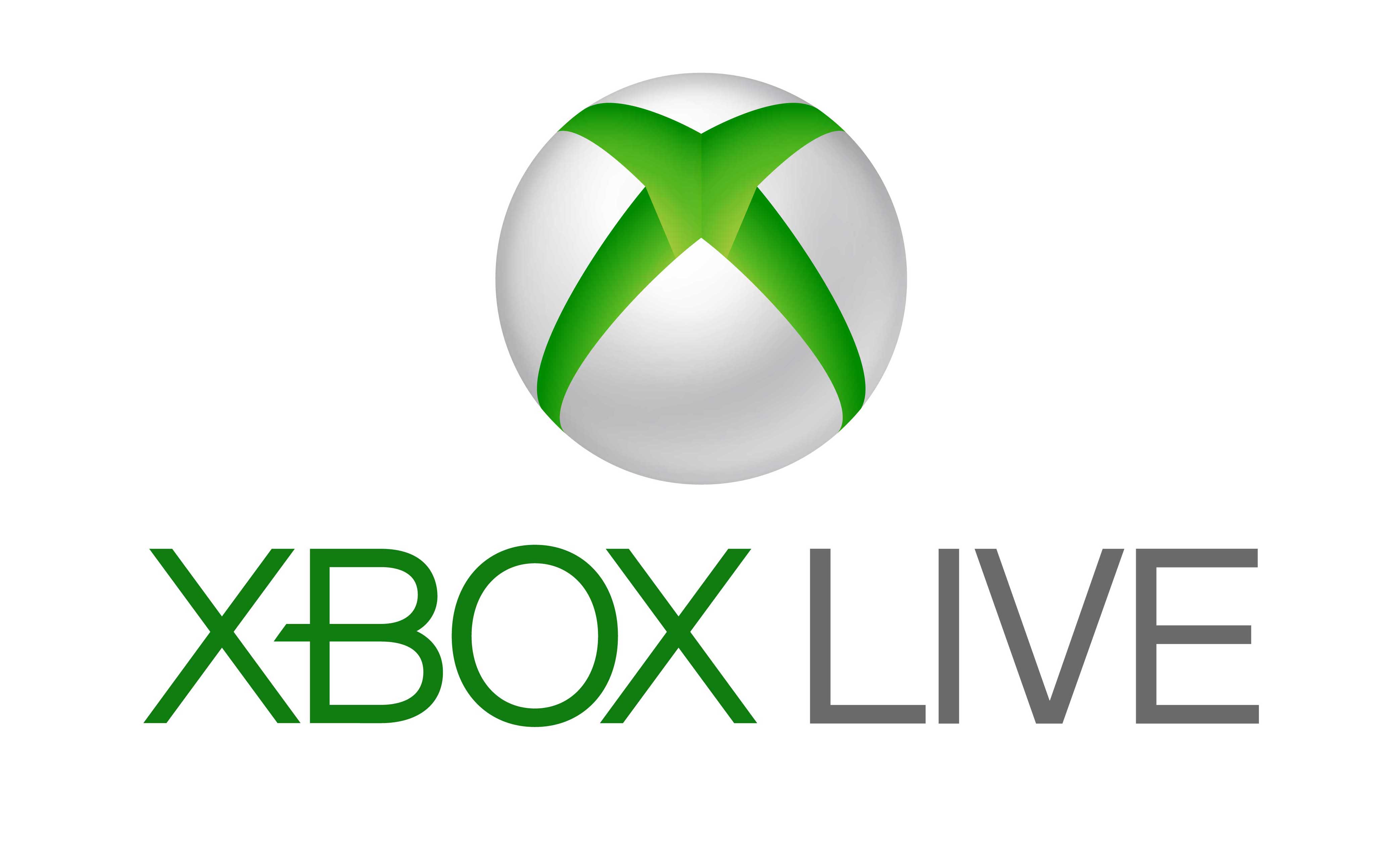 Larry ‘Major Nelson’ Hryb spoke out about the downtime that Xbox Live has been experiencing over the last two weeks.

Reddit user BIGBLOCK22s submitted a thread titled ‘Has Microsoft even thought about compensation for the last 2 weeks?’ Major Nelson responded “I’ve taken some of the more thoughtful comments and shared them with a few folks on the Xbox team to make them aware of this request.” Hryb wrote “That’s about all I’ve got right now – but when I am back in the office I am going to stop by and chat 1:1 with some folks about this as well.”

One Reddit user responded to Hryb’s comment “I hope I don’t read to much into your comment, but are you saying they weren’t aware of this before?” Major Nelson assured “You are reading into my comment” yet there hasn’t been anything solid from the team to say when these issue will be fixed.

Xbox Live went down earlier today, we must assume that Hyrb’s comment means the team is aware of the community concerns. It’s just to wait and see if compensation will be granted to users.