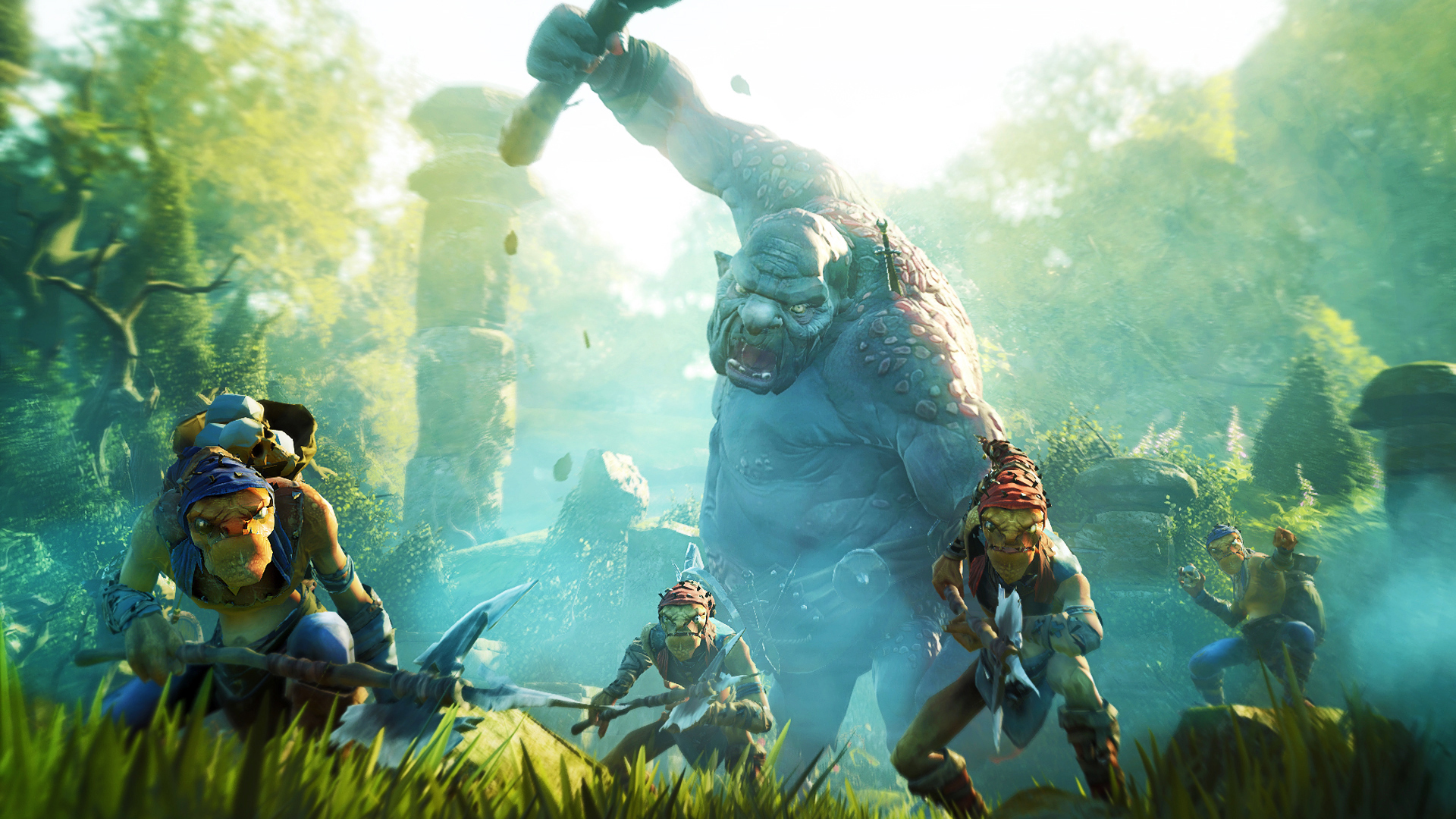 In an unexpected turn of events, Microsoft have announced via Xbox Wire that they are cancelling development of Fable Legends and shutting down Lionhead Studios, the developer behind the Fable series as part of a move to focus its investments on ‘the games and franchises that fans find most exciting and want to play‘. The post by Hanno Lemke, General Manager of Microsoft Studios Europe states that Press Play, the Danish developers behind Max: The Curse of Brotherhood and Kalimba are also being shuttered and their upcoming title, Project Knoxville is also ceasing development.

Below is Microsoft’s statement in full:

Today, I have some difficult changes to announce that affect some of our Microsoft Studios teams and projects in the UK and Denmark.

After much consideration we have decided to cease development on Fable Legends, and are in discussions with employees about the proposed closure of Lionhead Studios in the UK. Additionally, we will close Press Play Studios in Denmark, and sunset development on Project Knoxville.

These have been tough decisions and we have not made them lightly, nor are they a reflection on these development teams – we are incredibly fortunate to have the talent, creativity and commitment of the people at these studios. The Lionhead Studios team has delighted millions of fans with the Fable series over the past decade. Press Play imbued the industry with a unique creative spirit behind games like Max: The Curse of Brotherhood and Kalimba, which both captured passionate fans. These changes are taking effect as Microsoft Studios continues to focus its investment and development on the games and franchises that fans find most exciting and want to play.

I speak for all of Xbox when I say that despite this news, we remain committed to the development communities in the UK and Europe, and Xbox will continue to support new IP and originality in the games we offer on our platforms, whether they’re AAA blockbusters like Quantum Break from Remedy, adventurous new IPs like Sea of Thieves from Rare, or unique new creations from independent developers like Moon Studios with Ori.

We have nothing but heart-felt thanks for the members of Lionhead and Press Play for their contributions to Xbox and gaming. We are committed to working closely with those affected by today’s news to find them new opportunities at Xbox, or partnering with the broader development community to help place them in jobs elsewhere in the games industry should they desire.

It doesn’t take much reading between the lines to find the take home message from this press release; nobody wanted to play Fable Legends. Originally announced back at GamesCom 2013, the title was met with lacking enthusiasm by fans who wanted a more traditional Fable sequel. Since its announcement, gameplay reveals and subsequent switch to a free-to-play model, Fable Legends failed to game traction and has been in various stages of closed beta since late 2014. The latest delay saw it slip into 2016 and this was likely the final nail in the coffin for Lionhead Studios.

Our best wishes to all of those affected by these closures, we hope they land on their feet and that Microsoft are providing support to help move them around internally or find them new positions. As for Microsoft themselves and this decision, I hate to say it but it was probably for the best. Nobody wanted Fable Legends and everybody at both Lionhead and Microsoft knew it, so better to cut their losses and move on. The perpetual state of beta that the game has been in for the past two years also points to either development problems or constant redesigns in an effort to revitalise interest in the game. It does leave Microsoft in a rather precarious position with regards to development talent though. Microsoft are already pretty thin on game development studios and the closure of two more leaves them looking very anemic in the run-up to E3. They could have a few studios to reveal or, more likely they will be partnering with external studios to fill out their first-party release schedule.