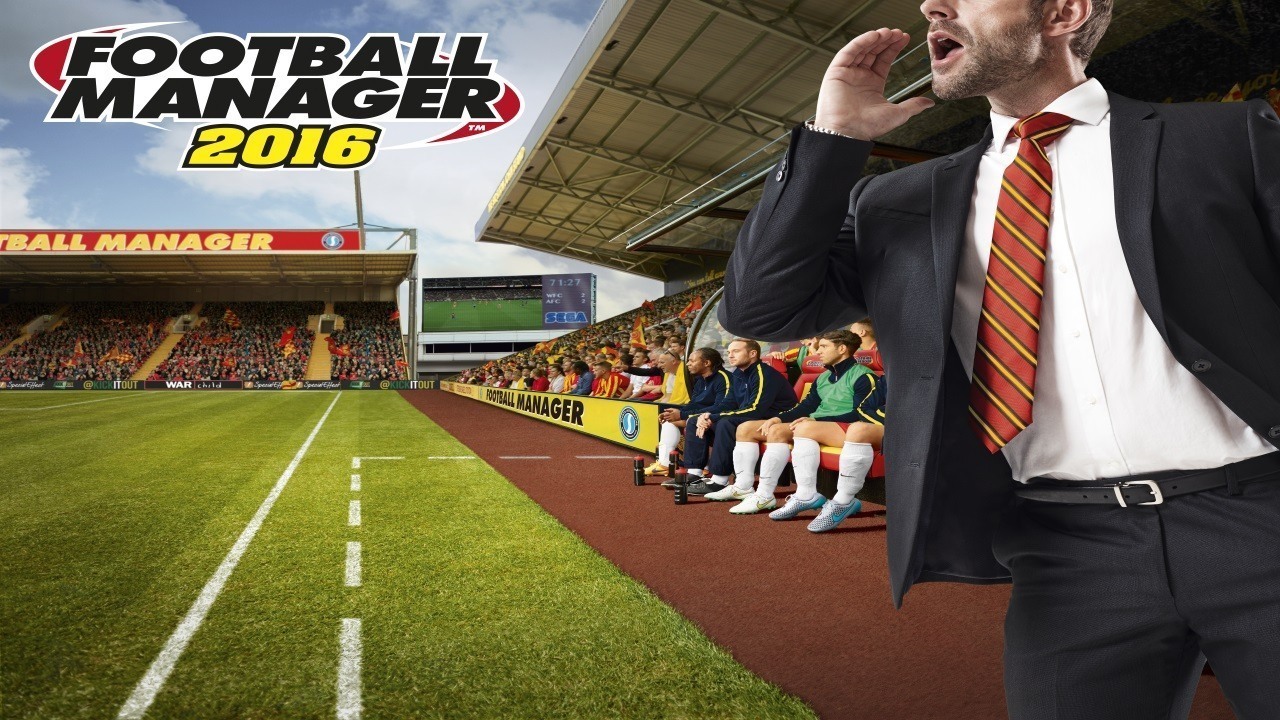 Some of the biggest changes this window include pacey winger Juan Iturbe from Roma to Bournemouth on loan, washed-up Brazilian striker Alexandre Pato to Chelsea on loan from Corinthians, and Newcastle spending big acquiring Jonjo Shelvey and Andros Townsend for £12m apiece from Swansea and Spurs respectively. Outside of the Premier League, in a surprising move Steven Fletcher left Sunderland to sunny Marseille on loan, Kevin-Prince Boateng was picked up by AC Milan on a free and Mauro Zarate left London for Florence in a loan move to Fiorentina from West Ham.

All of those transfers plus thousands more have now taken place in-game, alongside a plethora of fixes and changes to the engine, UI and more. A few of the more notable changes can be found below:

Will’s 2016 Games of the Year
Powered by Magic