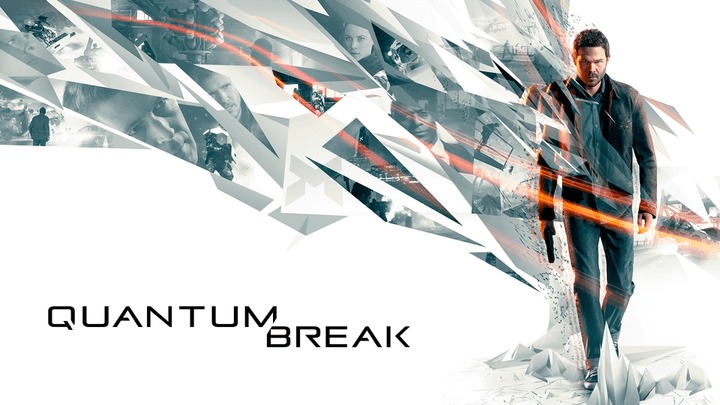 Be one of the first to play Quantum Break at the Insomnia 57 festival this month. Fans have been eagerly awaiting the chance to try out the latest game by Remedy Entertainment since it was first unveiled at the Xbox One reveal event back in May 2013.

A time travel experiment went horribly wrong and has broken the space-time continuum. Jack Joyce, played by Shawn Ashore, has been gifted the ability to be immune to the stuttering time lapses, and as a result is able to wield time to his advantage.

Quantum Break stands out from regular third person action games by merging live-action show footage with explosive gameplay, resulting in a cinematic and thrilling experience with a full-star cast to tell the gripping story. Stars include Aiden Gillen, Dominic Monaghan and Lance Reddick amongst others.

Exclusive to Xbox One and Widows 10, visitors can attend the Microsoft exhibit where they can get some action packed hands-on experience with the highly anticipated AAA title.