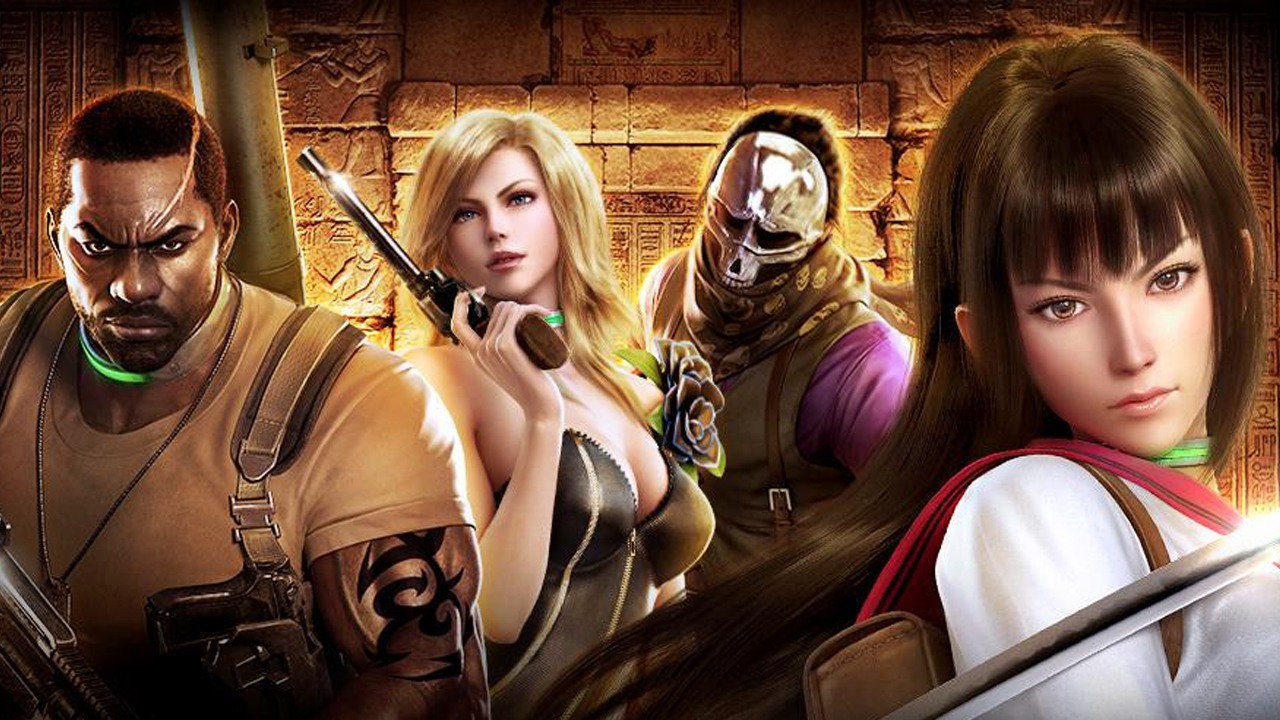 Do you own a Wii-U and are looking for something that involves team-work, dungeon crawling and sheer intensity? Do you also want something that’s free to play? Well, if so you better step up and get yourselves ready for the beta of Lost Reavers.

Lost Reavers is a four player co-op game in which players must fight their way through dungeons in order to discover hidden treasure and haul it back to their extraction point whilst their friends protect them. Along the way you will encounter traps, countless foes and tough-as-nails bosses that will stop at nothing to put an end to your shenanigans.

The challenge doesn’t end there, as one of the brave four must bring the treasure hoard back using only their wits and their friends to survive. Players can choose between one of four distinct characters to play through the game.

From April 14th until the 28th, Bandai-Namco are launching the open beta for their upcoming beta to the European market. Any Wii-U owner is eligible to play until the closing date when the game will be launched.