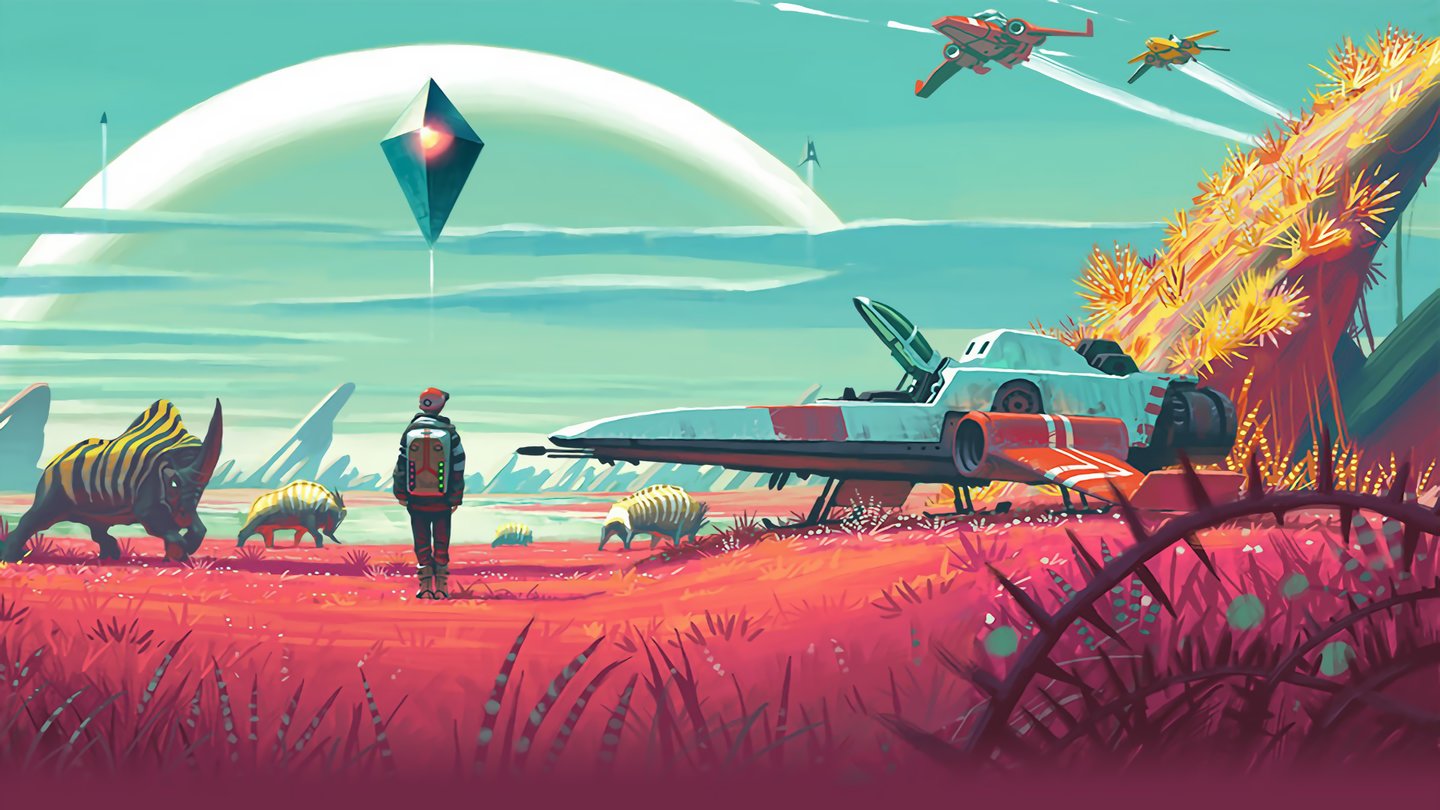 Earlier this week, No Man’s Sky briefly appeared on the US PlayStation Blog for $60 alongside a surprise early release date of March 3. Oh look, that’s today! Unfortunately, you won’t find copies of No Man’s Sky at your local retailer just yet – March 3 is actually the date from which the game can be pre-ordered for the actual release date, June 21. That won’t come as a surprise to those who have been following the progress of Hello Games hugely ambitious space exploration game, as it was confirmed back in October at Paris Games Week that a June 2016 release was always the plan. The $60 price tag has also been confirmed to be correct, so for us in the UK it’ll be between £40-£45, the same ballpark as most major releases.

For those unaware, No Man’s Sky is a procedurally generated infinite universe where the player has complete control over their voyage. Exploring, hunting, trading are just three of the many routes available – it’s up to you which endeavour you decide to opt for, or a combination of them all. You can discover new species and name never seen before planets. It’s already won over 50 awards and nominations, including IGN’s Game of Show E3 2014 and Polygon’s Editor’s Choice Award. Check out one of the many trailers for No Man’s Sky below.