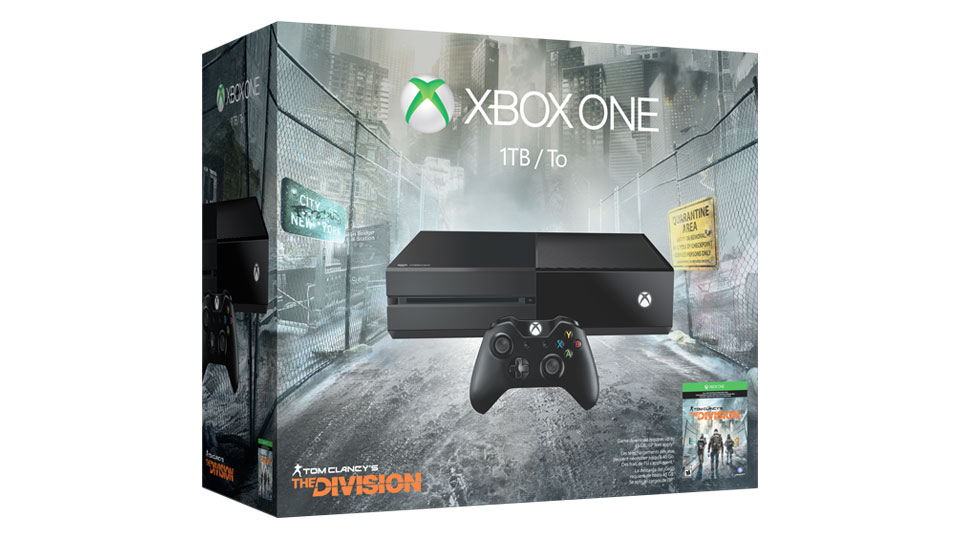 Microsoft’s Larry ‘Major Nelson’ Hryb revealed a special edition Xbox One based around The Division on his blog earlier this week; and you could be in with a chance to win it.

To enter all you have to do is post a comment here with your answer to this question: “What is your plan to take back New York City from hostile factions?” Entries via Twitter will not be considered.

The deadline to enter is Tuesday 08 March-when the title launches- with only one entry per person. The winner will be notified via email on or around 09 March. Submit your entry via Major Nelson’s blog.

Take a look at The Division’s latest trailer released a week before the title launches.