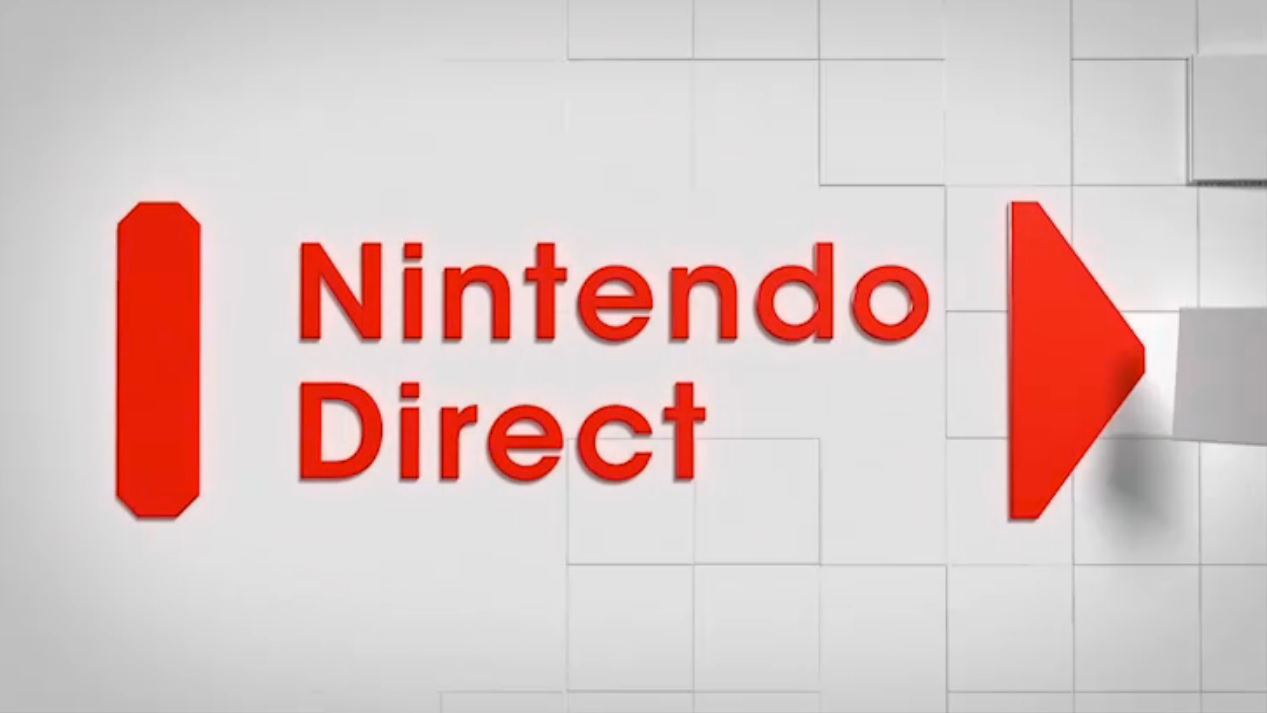 It has been just over five months since the last Nintendo Direct was broadcast. Although we have seen Super Smash Bros. and Pokemon themed special presentations in December and February respectively, the last Nintendo Direct in November 2015 revealed Cloud as a playable character in Super Smash Bros, the confirmation of the HD remaster of Twilight Princess and the Virtual Console versions of Pokemon Red, Blue and Yellow.

Never a company to keep us in suspense for too long, Nintendo have revealed that a new episode of Nintendo Direct will be broadcast on March 3rd 2015 at 10pm GMT. As the presentation is set after the watershed, it is possible that we will be seeing content that is not suitable for younger audiences. As the worldwide release date of Pokken Tournament less than three weeks away, it is highly likely that we will see some new footage of the game, along with possible promotional offers to coincide with the 20th anniversary of the Pokemon franchise.

To watch the event live, you can tune into Nintendo’s TwitchTV page, their official YouTube account or the official Nintendo Direct homepage. If you are unable to attend the presentation, VGU will be watching and reporting on any exclusive announcements that will be revealed during the direct.

Are you interested to see what new information Nintendo has in store for us this year, or do you want to see already announced titles be showcased? Let us know what you think in the comments below.