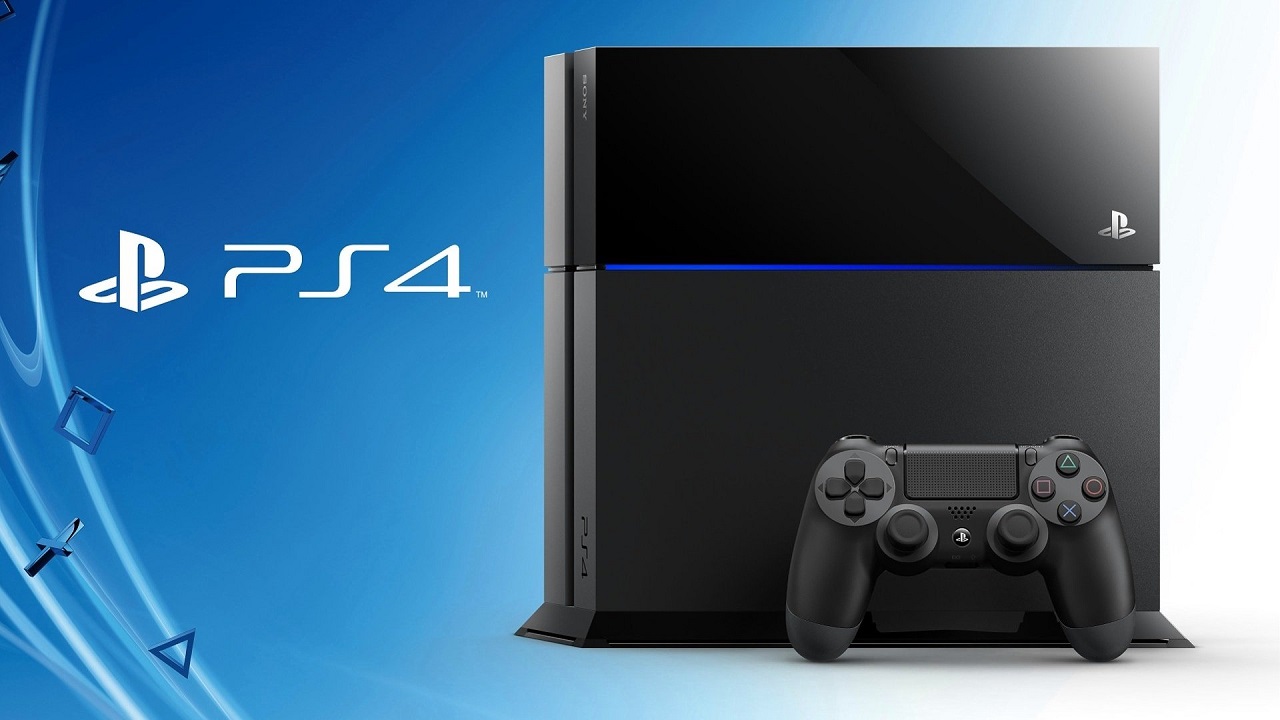 Back in November Sony announced via their Twitter page that they would be implementing a feature into the console that would allow players to play via their PC or Mac using a remote play feature similar to that found on the PS Vita. Well it seems that feature is coming sooner rather than later. Sony announced that this feature will go live in the console’s 3.50 firmware update.

The firmware also has new social features such as having Friend Online notifications, the ability to appear offline and new ‘Play Together’ feature which allows members of a party to see what each person is playing so they can have an easier time joining them.

Those who signed up to the update Beta should check their emails for instructions on how to download the beta update. For those who did not sign up for the beta, there is more of a wait as there is no official release date for the firmware update, but due to this announcement it shouldn’t be too far off.