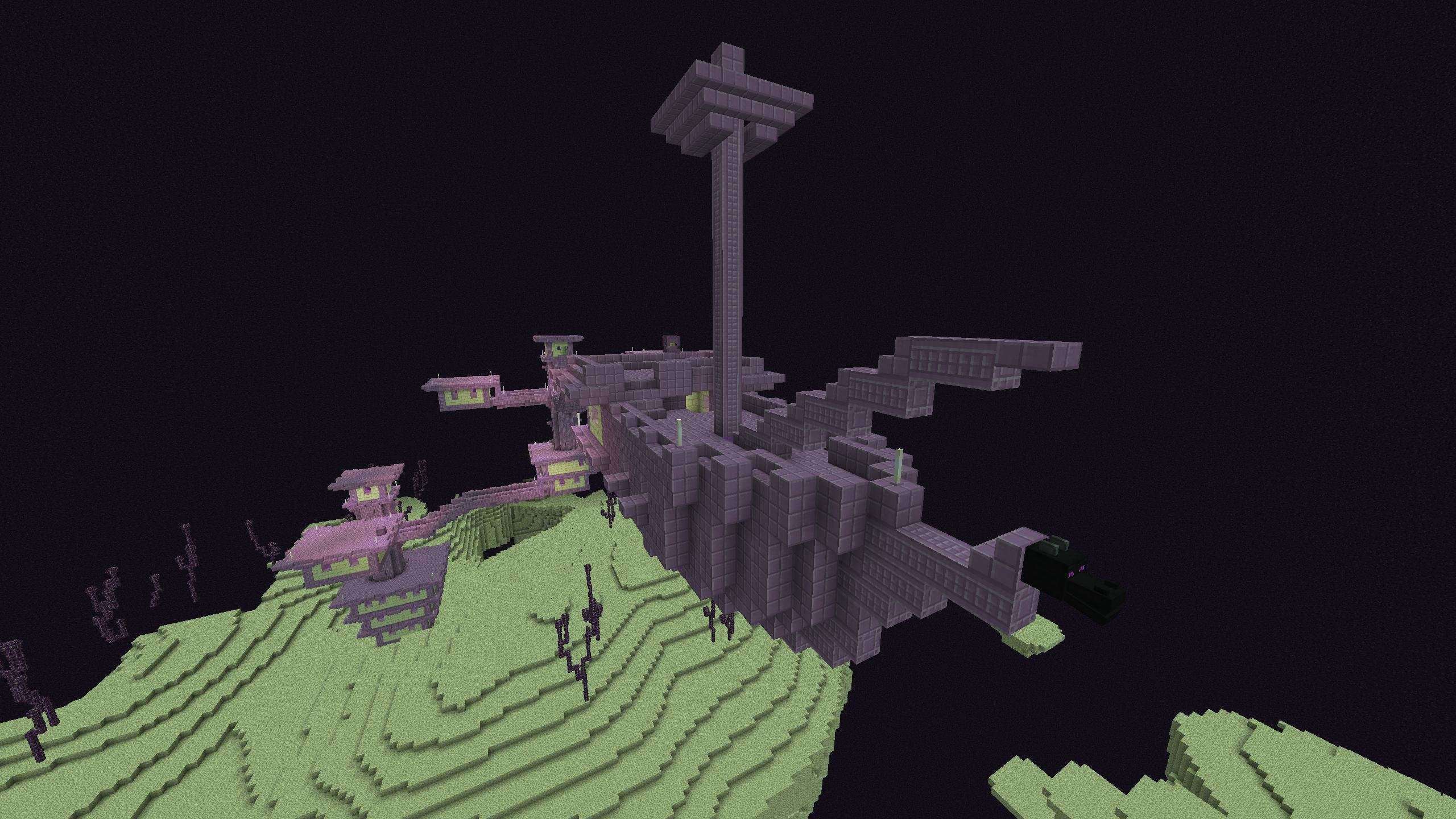 Minecraft 1.9, commonly known as the ‘Combat Update’, is now live. Mojang have really put the work in with this one with various game changing mechanics and updates focused around, you guessed it – combat. No less than was expected with it being nearly a year and a half since 1.8, the ‘Bountiful Update’, was released. 1.9 was actually discovered last year, on April Fools’ Day nonetheless, in a QR code in-game made out of snow.

Despite Minecraft being over four years old at this point, it’s still as popular as ever and you can download one version or another on pretty much every current platform, including smartphones and Raspberry Pi. In this update, the combat changes are to make fighting more interesting according the the official Mojang blog.

Shields are now craftable with six wood planks and an iron ingot, arrows can be combined with potions for different effects, and a wingsuit-esque item called an Elytra can be found in End City Ships – floating purple ships in the End. Shulkers are another new addition to the End, a mob which disguises itself as End Stone, the block type the End is created from. Have fun breaking every single block in the End to make sure they’re not going to attack you.

Sword swings now have to recharge, you can no longer swing manically as each swing directly after another will deal reduced damage. You can also execute a sweep attack with the sword if too many enemies are surrounding you, knocking them all back and dealing slight damage. Dual wielding is also now possible, very useful for those who enjoy caving as you can equip a sword and torches simultaneously.

This is just scratching the surface; you can find a full changelog from Reddit user Redstonehelper here. I’m looking forward to trying this update out, especially on multiplayer PvP servers with the enhanced combat mechanics. Let’s hope it reduces the effect of bow spamming!

Oh, and they removed Herobrine. Again.