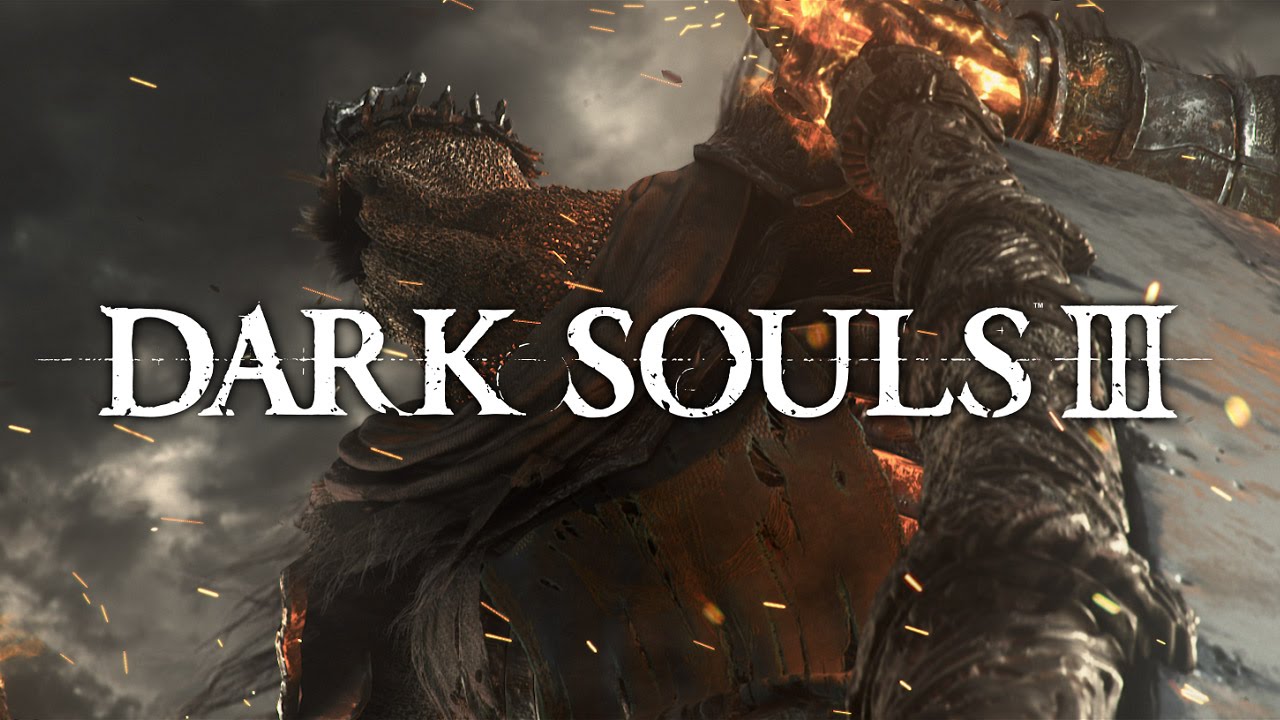 Over the last week, there was a big preview event for Dark Souls III in Hamburg, giving many big sites access to the first section of From Software’s grim fantasy epic. Just as a warning to anyone who doesn’t want their virgin eyes tainted by the site of Dark Souls III spoilers, turn back now and go hide in the depths of Blighttown until April. For everyone else, here are some of the major things that have been discovered due to this press event.

One thing to note is that for the sake of the event and so journalists were able to experience as much as this preview build could offer, the section that was played was put into ‘easy mode’, meaning that enemies weren’t as vicious and their placement will not be the same as the final build. Don’t start worrying that Dark Souls III is ‘for the casuals’ just yet people, it was for the purposes of the event. However, Dark Souls III’s interface is very clear and easy to navigate compared to Dark Souls II and even Bloodborne, with menus lacking the usual visual clutter which plagued early installments in the series and made figuring out weapon parameters extra difficulty. The main area journalists got to play around in was called the Undead Settlement and almost seems like a cut area from Bloodborne. It’s a blighted village, complete with hanging corpses and caged horrors, so you would be lead to the conclusion that maybe some elements that didn’t quite make it into Bloodborne have somehow made their way into Dark Souls III.

There is also a return to Demon Souls in the form of FP (no idea what that stands for), which seems to replace the old spell durability system of Dark Souls I and II by returning to the idea of a magic bar. Like the bar in Demon Souls, it’s nestled in between your red and green health and stamina bars, depleting when you use Weapon Skills which are super powered special attacks that are tied to specific weapons. You use Weapon Skills by dual wielding the weapon in question and then hit the heavy attack button, resulting in your character winding up for a special attack. With this new bar comes a new way of using Estus Flasks, as you can now devote flasks of an Undead’s favourite drink to restoring just FP, instead of HP. You receive an item called the Ashen Estus Flask, linking with the theme of cinders and ash running through Dark Souls III, which allows you to mix your drinks. If you don’t use FP that much, don’t feel obliged to use the Ashen Flasks and stick to the good old orange liquid.

Combat wise, there has been a general speed upgrade to Dark Souls III, probably due to the influence of Bloodborne. Parrying is incredibly fluid now, not as stiff and obvious as the parry window of previous Souls games and everything generate animates more smoothly than say Dark Souls II. You will have to get used to using a shield again if you did venture to Yharnam and spent some time rolling around and slashing foes like mad but some of the ferocity of Bloodborne’s combat has definitely carried over.

Speaking of things carrying over, Firelink Shrine makes a return to Dark Souls III which may surprise quite a few. You enter the area after defeating the first boss of the game and it seems more like the Nexus from Demon Souls, rather than the spot of calm in Dark Souls. The actual shrine has visual similarities to both the Kiln of the First Flame and the Throne of Want, the two ending areas of Dark Souls and Dark Souls II where you had to defeat a Lord of Cinder and a Queen seduced by the Abyss. It seems fitting that this new Firelink Shrine appears to meld aspects of the Fire and the Dark together, resulting in a hub area which teeters in the middle of these two opposing forces, much like the world of Lothric itself. Similar to the Maiden in Black from Demon Souls, a Fire Keeper handles leveling up in Dark Souls III and requires you to return to the area in order to improve your stats. There are other people kicking about in the shrine, including a maiden you can buy items off and a blacksmith bearing the familiar name Andre. Whether this Andre is the same blacksmith from back in Dark Souls remains to be seen but there are clear connections between Dark Souls III and previous installments in the trilogy. The plot itself is quite similar to previous games as once you enter Firelink Shrine, you can talk to a crestfallen knight, another familiar figure, who tells you that you must bring the 5 Lords of Cinder to the Shrine in order to link the Fire again. 4 of them are scattered across the lands of Lothric but one of the Lords, Ludleth, is sitting quite comfortably on one of the 5 thrones and tells you that in order to avert the world’s end, his comrades must be brought back to the Shrine.

Three bosses were present in the demo, a mutated knight called Vordt of the Boreal Valley who fights more like a beast and less like a man, an ashen statue of a knight called Iudex Gundyr who guards the Firelink Shrine and whose name roughly translates from Latin as ‘the Ashen Judge’. Finally, a possessed tree called the Curse-Rotted Greatwood acted as the demo’s final boss, being first shown off in the True Colours trailer that was recently released. So, a hell of a lot of information to process and you can even watch the first 14 minutes of the game, courtesy of IGN if you are really hungering for more Dark Souls III. We desperately await more news and can’t wait to play the full game in April.