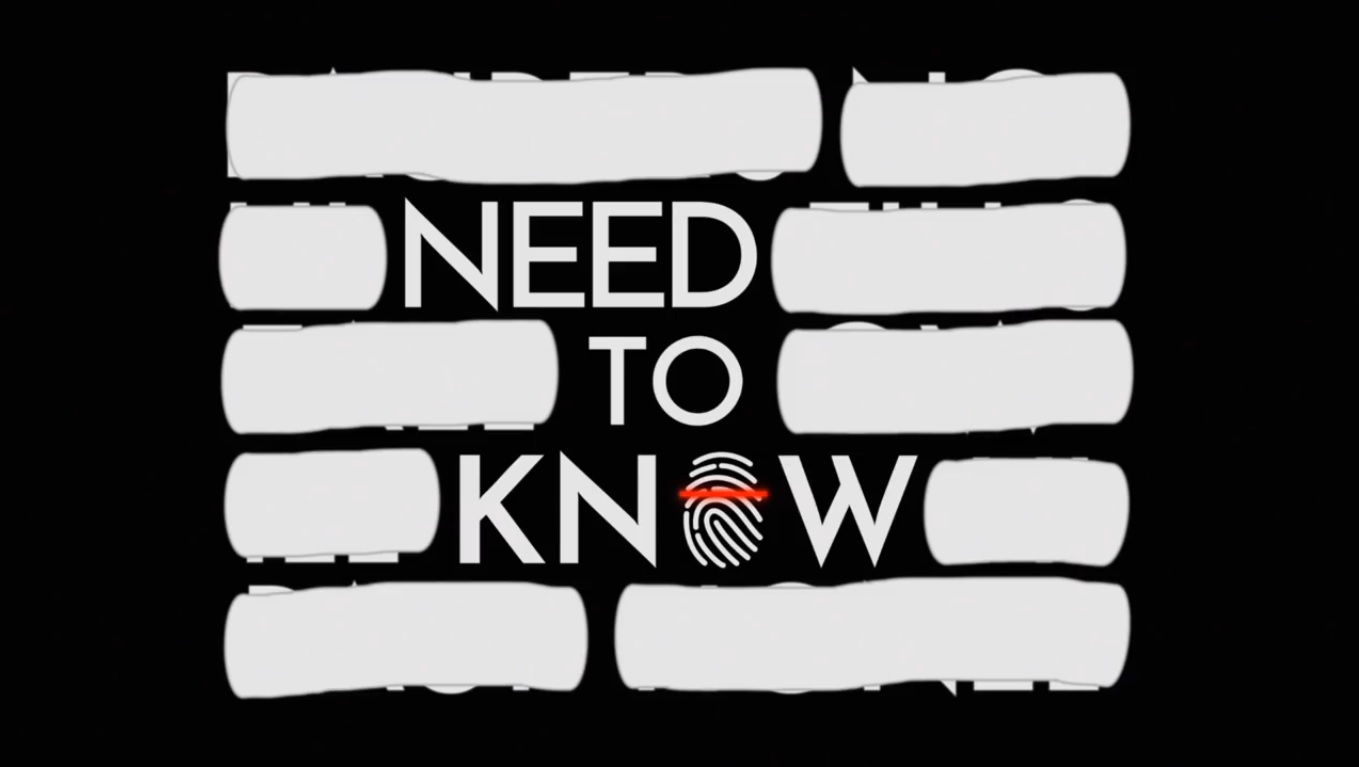 From the very name ‘Department of Liberty’, your mind automatically flies to the NSA and 1984, where faceless people in suits scour through email inboxes and browser histories to find incriminating evidence to implicate members of the public as threats. Identity and visibility is key of Need to Know, as you have a constant view of your character’s face via your ID badge while you are looking through peoples’ information, making you hyper aware of how the targets of your surveillance are just like you. Unlike a game like Papers’ Please however, where your face is obscured for the most part and the people you are judging can plead their case, Need to Know has you acting as judge, jury and executioner without the suspect being able to answer back to absolve themselves. This enforces just how detached people can become when using these surveillance methods, as suspects are reduced to lines of text on a screen which need to be rooted out.

The detachment is also emphasised by Need to Know’s progression system, which sees operatives ascending Clearance Levels depending on how many people they designated as threats. The better you are at your job, the more intrusive the tools are that you can use to spy on a suspect. You can start tracking their position, look through shopping lists and even send a drone to actively watch a person’s movements so players can make an instant call on whether to mark them as a threat. With access to greater powers, you need to balance not only if you use these powers to actually keep people safe, but how wrapped up you get in snooping into peoples’ private lives. With higher Clearance Levels, you can put people on No Fly lists and even arrest them outright which raises a whole host of moral questions about the use and abuse of power when it comes to government surveillance.

Factor in your ability to bring down this Department from the inside if you potentially become radicalised by the targets you are marking and personal issues you must balance outside of the office and you have the recipe for an incredibly engaging and thought provoking game about the culture of the all seeing eye which the public is now facing. I’m definitely interesting in seeing where Need to Know goes, especially now it has reached its Kickstarter goal. You can still back Need to Know on Kickstarter as it has about 15 days left to go until the end of the campaign and it is currently scheduled for a release on Mac, Linux and PC in December of this year.