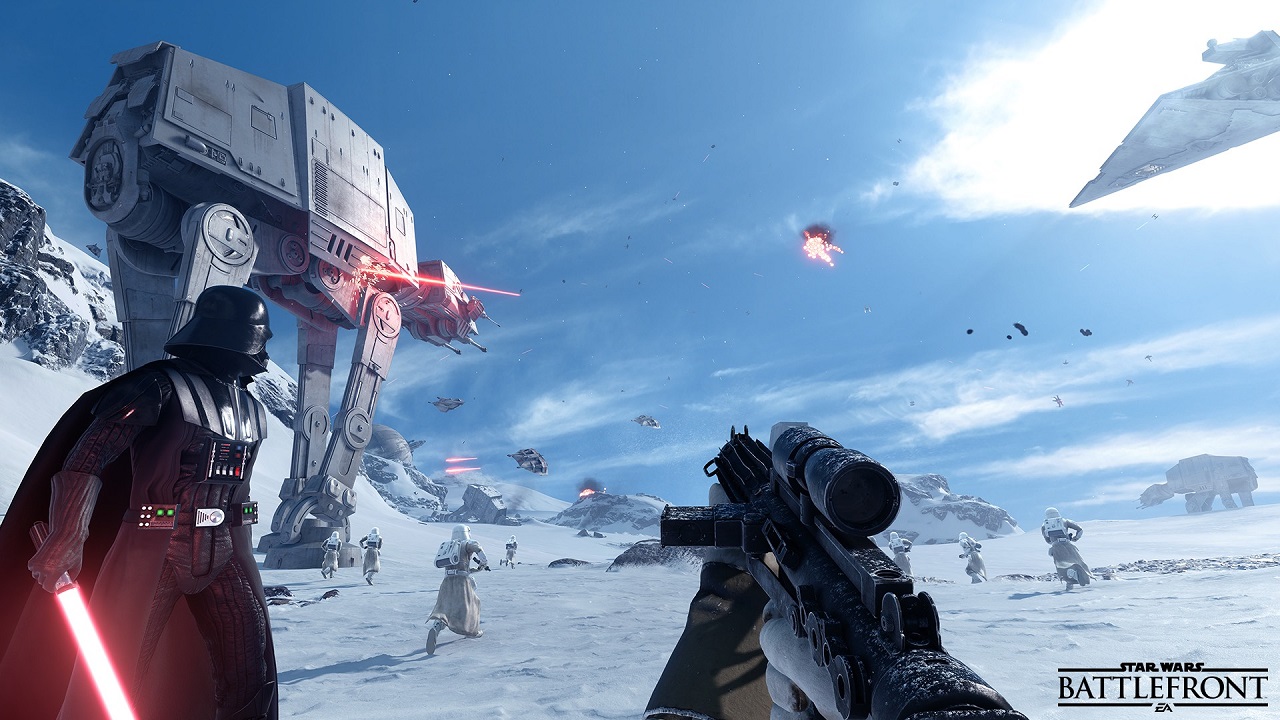 For all 70,000 who are still playing EA’s Star Wars: Battlefront, I’ve got some good news for you. The game is getting a huge new update adding more content and more features to the title.

Firstly the game adds a new map titled Twilight on Hoth which can be played on Walker Assault, Supremacy, Turning Point, Blast, Fighter Squadron, Drop Zone and the Heroes vs Villains game modes.

The patch also adds features such as a new survival mission, introduces Turning Point to more maps outside of the Jakku DLC and lastly, allows the player to add a film grain filter to the game. No, I’m serious.

Here are the full patch notes, the patch is available for download now and is a sizable 780mb: