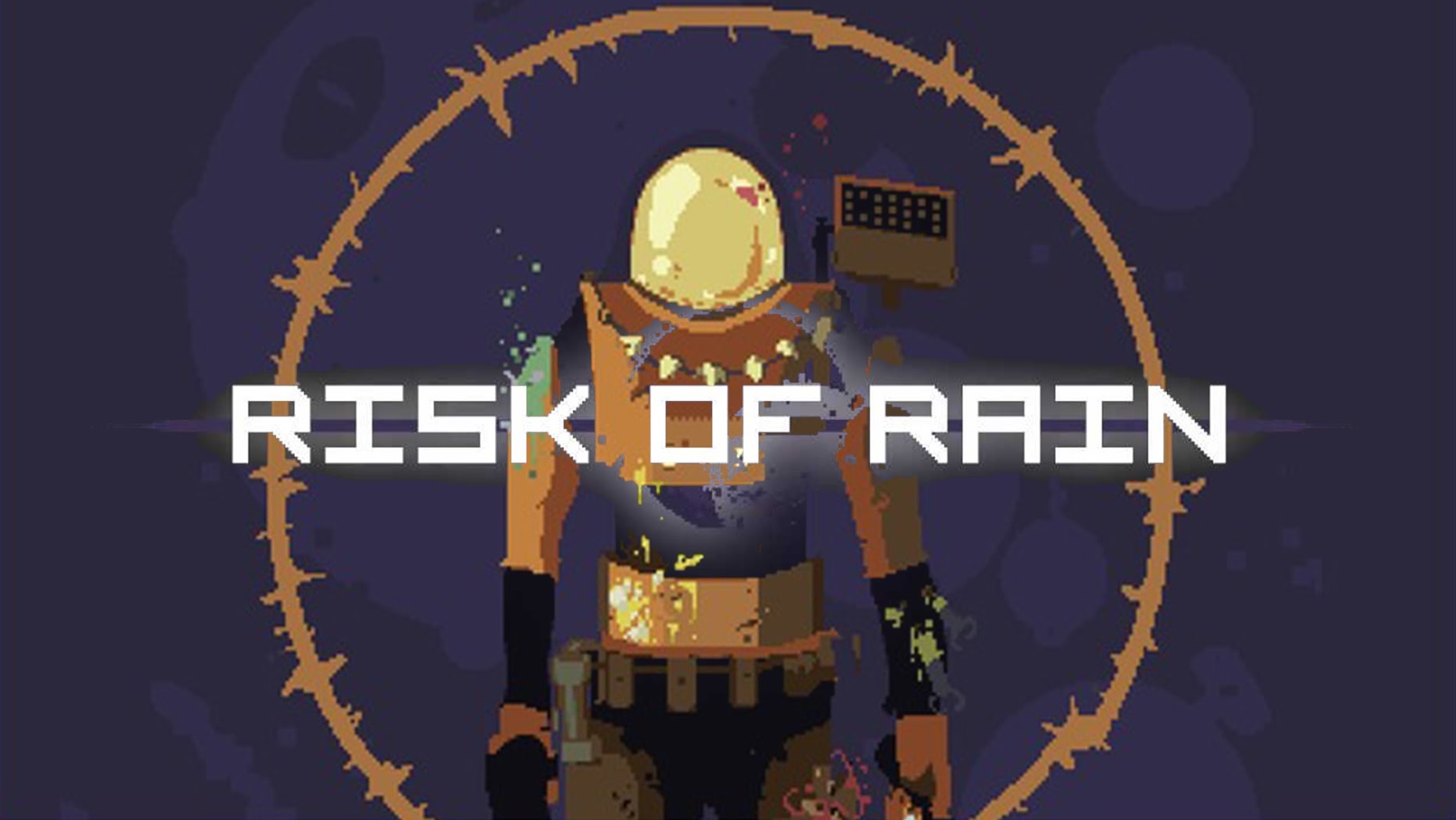 After being in development hell for a while, Risk of Rain is at last making its way to the PS Vita, as well as to the PS4. Thanks to the combined work of Code Mystics and Hopoo Games, the devilishly difficult sci-fi roguelike is coming to Sony systems, complete with some special online features that are exclusive to these versions of Risk of Rain.

Thanks to PSN, there is now automated matchmaking for Risk of Rain, without players having to put in specific IP addresses or worry about port forwarding, as you have to do on the PC version. You can still play with friends locally via 4-player sofa co-op but this console version includes the ability for two players to team up on the same machine and then go online together. There is also lobby support so you can invite friends into a specific lobby so you could potentially team up with another two person team on another PS4.

Cross play is also supported, so someone playing on the Vita can join in with players who are all on PS4s. I also imagine Cross Saves will be included, so any progress to unlocking the Risk of Rain roster can be ported between consoles. Risk of Rain is a brilliant co-op experience and you do need all the help you can get, as the game is pretty difficult to start off with but gets even more brutal the longer you play, going from ‘Very Easy’ up to the top difficulty of ‘HAHAHAHAHAHAHAHA’. No news on an exact release but seeing as the Vita version was supposedly in development from 2014, I imagine it will be some time in the coming months. Check out the announcement trailer below and get the umbrellas at the ready.