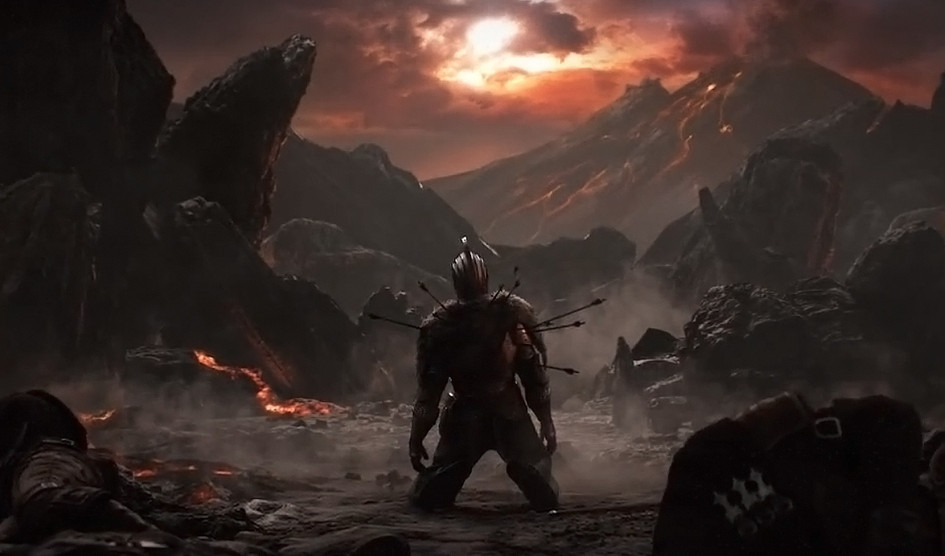 Xbox One owners found out recently that they would be getting a copy of the original Dark Souls bundled in as a pre-order bonus; whereas us PS4 owners will be getting a digital copy of the soundtrack. Not quite the same, but still it’s a From Software freebie and you can’t complain at that.

The biggest slice of generosity however comes for those belonging to the master race. Any Steam users who own a copy of either Dark Souls or Dark Souls II: Scholar of the First Sin can get up to an 8% discount on their pre-order of Dark Souls III, meaning you could possibly snag the game for a nice £36.99. The discount does also apply to the deluxe edition of the game, so you could get further savings on that package.

Dark Souls III launches on April 12th for PlayStation 4, Xbox One and PC.