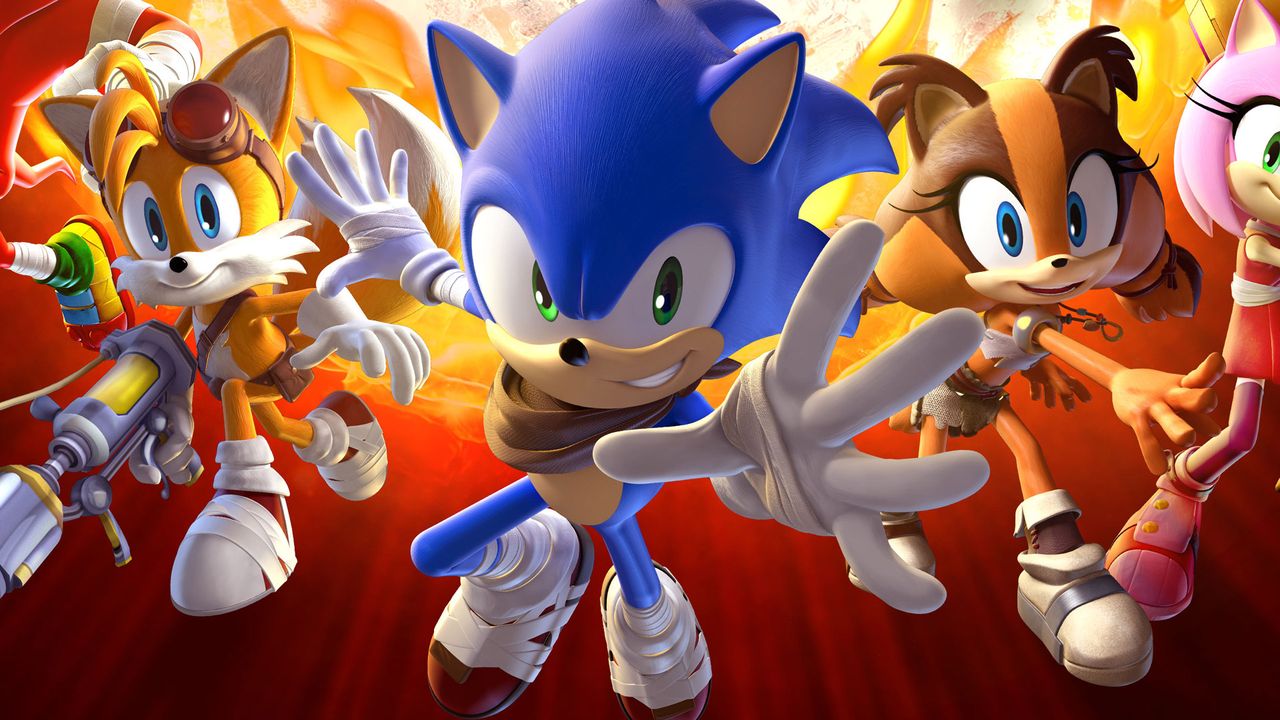 The source of this rumour is currently known to be the Sonic fan site known as Sonic Stadium.

Upon it’s initial announcement, the newest entry in the Sonic Boom franchise was planned to be released on the Nintendo 3DS in November 2015. In order to ensure that the game received the development time in deserved, Sonic Boom Fire & Ice was delayed to an unconfirmed date this year. It now appears that SEGA have decided on a release window for the game, if a poster that was distributed at the New Year Toy Fair is to be believed.

SEGA have not yet confirmed if the date of Fall 2016 on the poster is accurate, but as the second series of the Sonic Boom cartoon is due to start in the fall, it would not be entirely impossible to believe that Sonic Boom Fire & Ice would be released within the same time frame. The only question that remains is if that the extra development time will help or hinder the chances of the game being accepted by long time fans of the franchise.

Are you excited to see the eventual release of Sonic Boom Fire & Ice? Let us know what you think in the comments below.