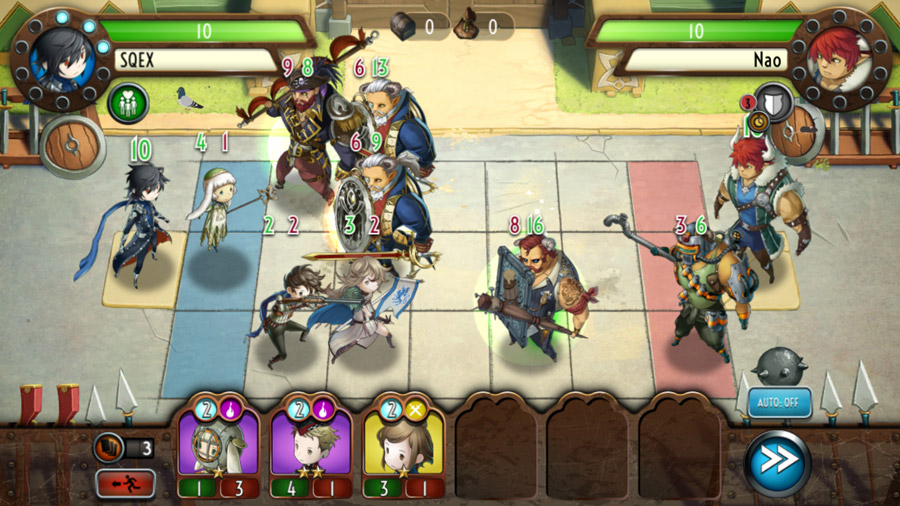 Square Enix have launched a major update for its mobile strategy RPG, Heavenstrike Rivals. Coming to the update is a third time collaboration with Final Fantasy IV to include more characters, a new quest line and the first raid collaboration event since the game was released.

Golbez and Rubicante are some of the characters you will meet during the raid event which takes place until February 22nd, players who take part have a chance to win Rubicante for their roster. The collaboration quest will run until February 24th and will allow players the chance to obtain Yang from Final Fantasy IV and will introduce the new battle map created purely for the event.

You can download Heavenstrike Rivals on both iOS and Android app stores with the usual free to play, in app purchases option.