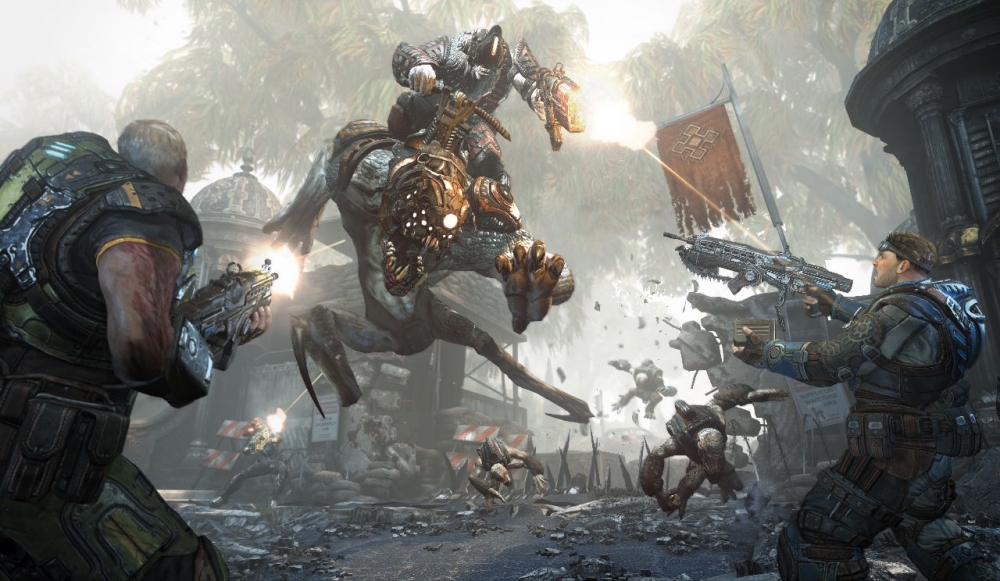 Whilst it’s release is still a way off, fans are eagerly chomping at the bit for any new information on Gears of War 4. Sadly today we’re not bringing you anything truly exciting such as screenshots or gameplay, but a promise from the game’s producer that Gears 4 will be a graphical showcase that’ll take full advantage of the Xbox One hardware.

“Delivering [with Ultimate Edition] the first 60fps multiplayer experience in franchise history really taught us a lot about what it means to have a 60fps culture on the team and we’re leveraging that experience for Gears of War 4,”

As of yet there is no official release date set for Gears of War 4, but a quarter four launch in time for Christmas seems to be the way that Microsoft are going with this one. Players who bought the Gears of War: Ultimate Edition will have early access to the beta when it too is eventually released.