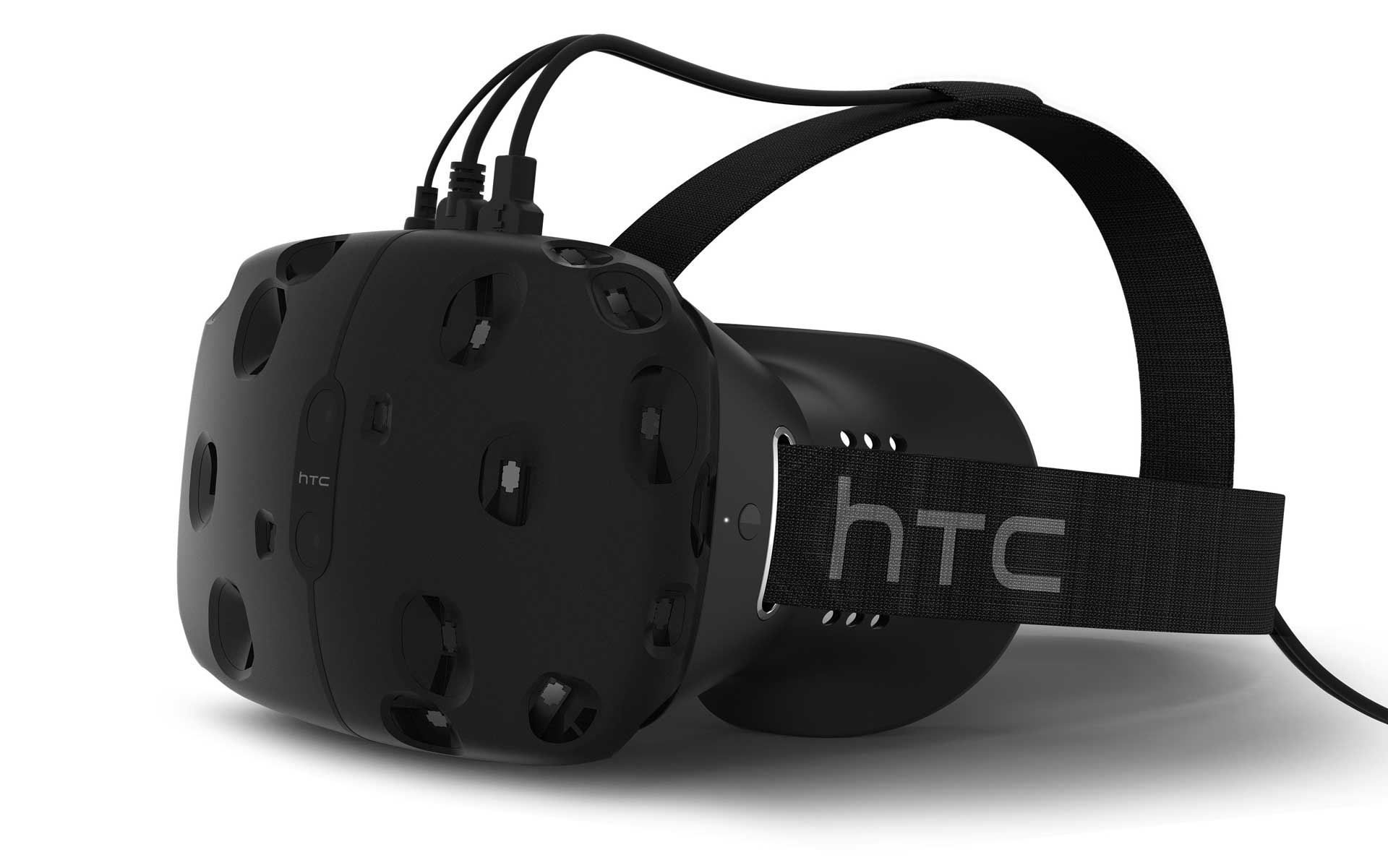 The HTC Vive’s price was announced today at the Mobile World Congress in Barcelona. The VR headset, powered by Valves SteamVR, will ship in ‘early April’ with a controller for each hand and a pair of “Lighthouse” base stations to track movement in the room. It was also announced the Vive will come with an internal microphone with inbuilt Bluetooth support, allowing the user to connect with their smartphone.

The kit will be coming in at $200 more than it’s competitor, Oculus Rift, which starts shipping at the end of March after it’s pre-order opened in January at $599 for the unit.

Prices will be relative locally (£550, for example), and Vive will ship to 24 countries initially, including USA, UK and widely across Europe.