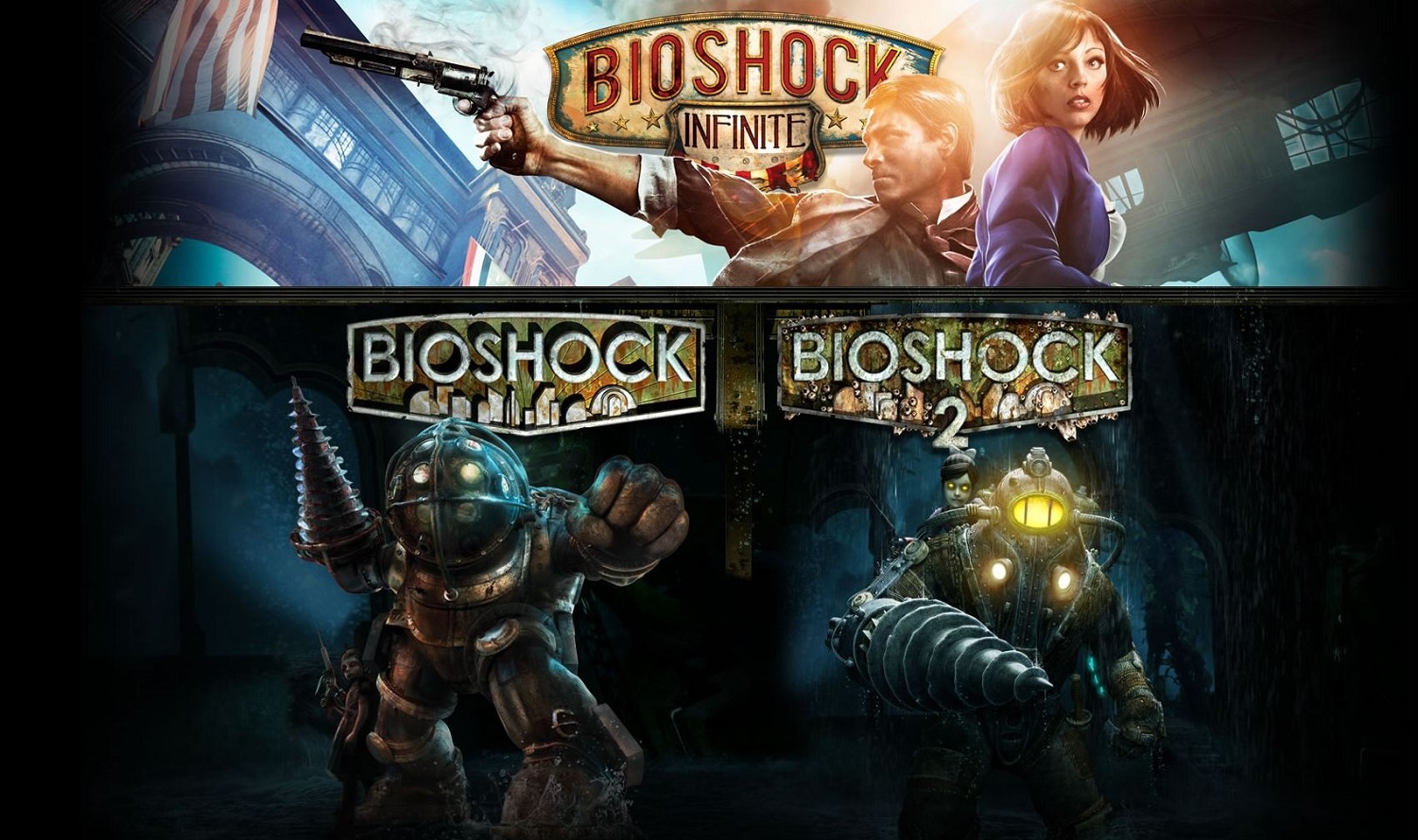 Combing through ratings boards is always a good way to sniff out any unannounced games and it seems that quite a notable game collection has been found via browsing through the Brazilian Classification Board. According to this ratings page on the Board’s official site, Bioshock: The Collection is apparently in the works and is coming to PS4, PC, Xbox One and last generation consoles sometime in 2016.

The listing appeared on Friday the 19th so it is a very recent rating but besides the name, we know relatively little about this collection, besides the fact that it is probably going to contain Bioshock 1, 2 and Infinite. The most intriguing aspect of this rating has to be that it is coming to last gen consoles, which could hint that these are just straight ports of the Bioshock series to current gen systems, rather than being a HD collection like we’ve seen with Uncharted. This is just speculation at the moment though, as 2K has not even responded to this classification with an official announcement of the collection. We’ll no doubt get some concrete information next week when people are back in the office.

The more important question is that does this collection possibly suggest that a Bioshock 4 is coming soon? Companies regularly put out HD Collections to test the waters and make sure the fan base is still there before releasing a new game, I mean look at SEGA with Valkyria Chronicles. It’s also possible that we may see a different kind of Shock coming to the current generation, similar to System Shock changing to Bioshock when the 360 and PS3 launched 10 or so years ago and that this new collection could include some hints or maybe even a demo for the new Shock chronicle. Again, this is just wishful thinking but the series may be in need of a shot in the arm, especially after the now less than glowing reception to Bioshock Infinite.

What do you think of this news of a potential Bioshock Collection? Do you want to see more of this series or a brand new direction? Tell us your thoughts below and keep a look out for more news on this story soon.