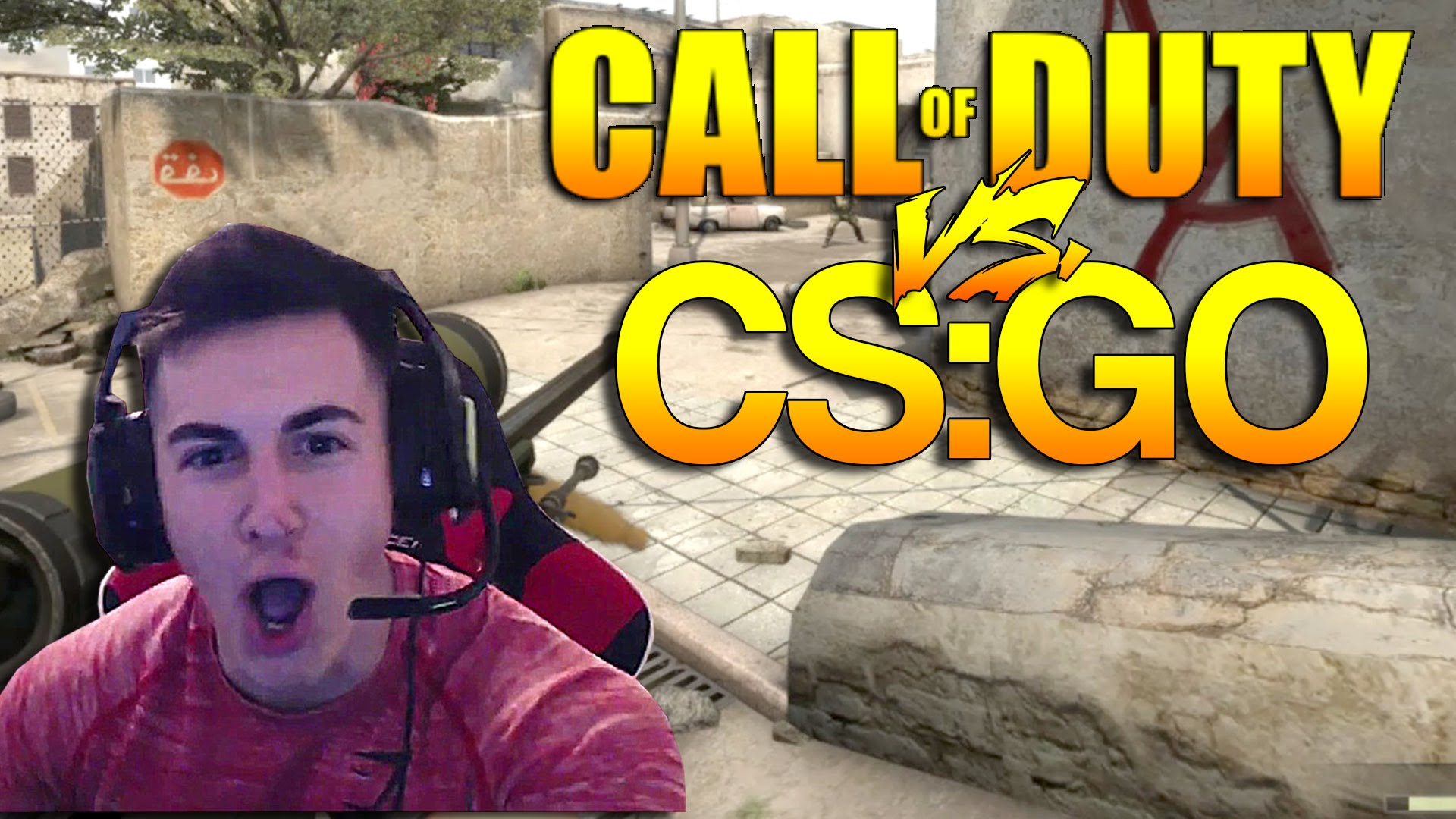 Console Vs PC has been a battle raging since the dawn of games, arguments of who is more skilled or which system is better to play on have been the catalyst for many a friendship ending. This week however, an olive branch was passed from one of, if not the biggest CS:GO youtubers, Edd “Sparkles” Stanton to one of Call of Duty’s most famous pro players Doug “Censor” Martin. In the video below we see what happens when a pro gamer from the world of the console wars steps into the playing field where only a keyboard and mouse is allowed, and the results may come as a surprise to you.

Sparkles obtains two Silver one ranked CS:GO accounts, the lowest rank available in the game, as to not make it too hard for someone who is used to playing with a controller (and probably to also protect his Global elite rank, the highest rank available). I won’t spoil anything for you but it’s definitely and interesting watch with plenty of funny moments sprinkled in.

Could this be the start of a beautiful alliance between Call of Duty and CS:GO? Can we possibly live in a world where two major FPS games exist as eSports on the same system? Let us know what you think and tell us which side you are on.