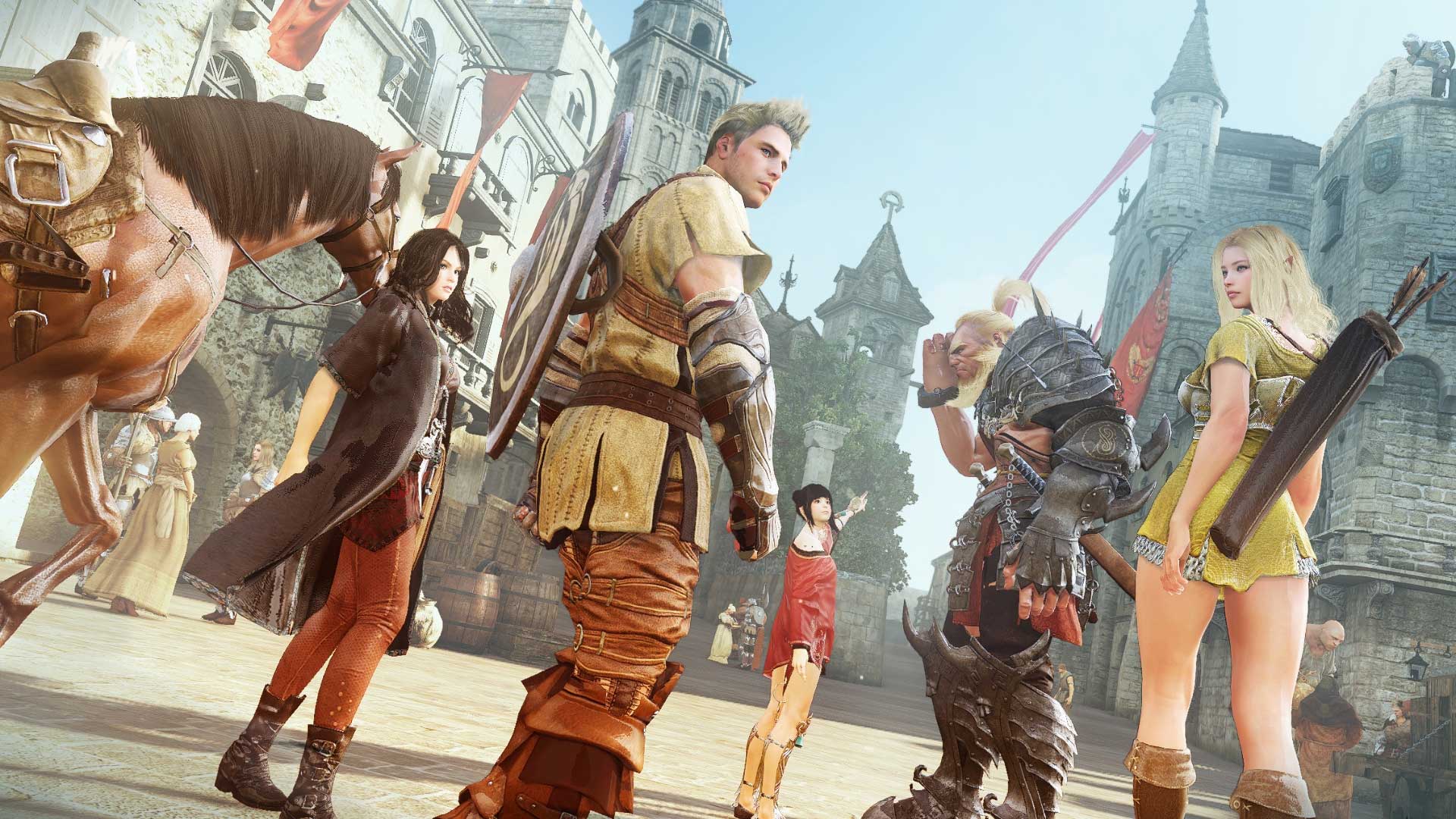 Update: We have currently run out of keys quicker than expected. We are working with Duam Games to hopefully get some more. We will announce on our social media channels when we have an update!

We have teamed up with Daum Games to give away a handful of keys for their Black Desert Online closed beta weekend which takes place between April 18th and April 22nd. You can gain entry to the closed beta by following the instructions below.

Once you have received your key, you can head over to the Black Desert Online Redemption page to create an account.


Black Desert Online is a Korean MMO which is currently being localised for Western audiences and is in the closed beta stage of its development. Although the developers have not announced a payment model, it will likely stick to the Korean pay model, of the game being free to play but having an in-game cash shop so you can purchase items with real money.