Ever wanted to bring the end of the world from Zombie Apocalypse to real life, without the threat of being eaten, now you can thanks to the HTC Vive. Virtually Dead invites gamers, movie lovers and zombie enthusiasts to experience an “immersive theatrical experience” in a secret location somewhere in London (ticket holders will be told a week before the event).

Ticket holders will be guided through an interactive story over half a kilometre boasting 22 actors. During the journey, survivors will enter specially designated VR Zones to bring the action to a new level in virtual reality.

By combining our VR with immersive theatre, we aim to introduce new audiences to HTC Vive before our April launch. We have produced something that showcases VR in a whole new light and will attract people outside of the usual circles that would typically be interested in a VR event.

The undead adventure will take place between March 19th and April 3rd and gives Londoners the a chance to try out the HTC Vive without the long queues and waiting times before it comes to the stores in April.

Unlike other VR systems, the HTC Vive will allow the living to walk around and experience a 360 degree virtual environment, probably filled with many, many brain hungry zombies. Once you survive Virtually Dead, there will also be an opportunity to try out a new level in zombie shoot ’em up Arizona Sunshine that has yet to be seen in Europe.

Working with HTC to introduce Vive to a different market has been incredibly exciting. Virtually Dead is the perfect example of how important storytelling can be when introducing hi-tech products to a new audience

Those who wish to experience the zombie masses in virtual 3D can purchase tickets priced at £30 each from the Virtually Dead website. The VGU team will see you there with our nailed baseball bats at the ready and our HTC Vive headsets fastened. 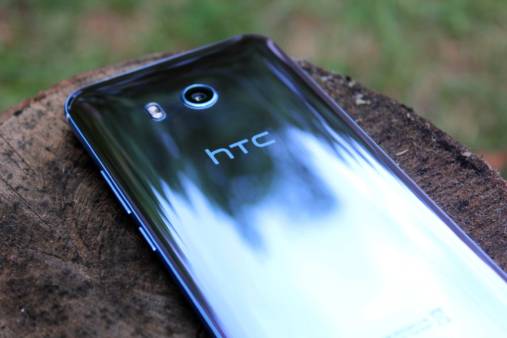