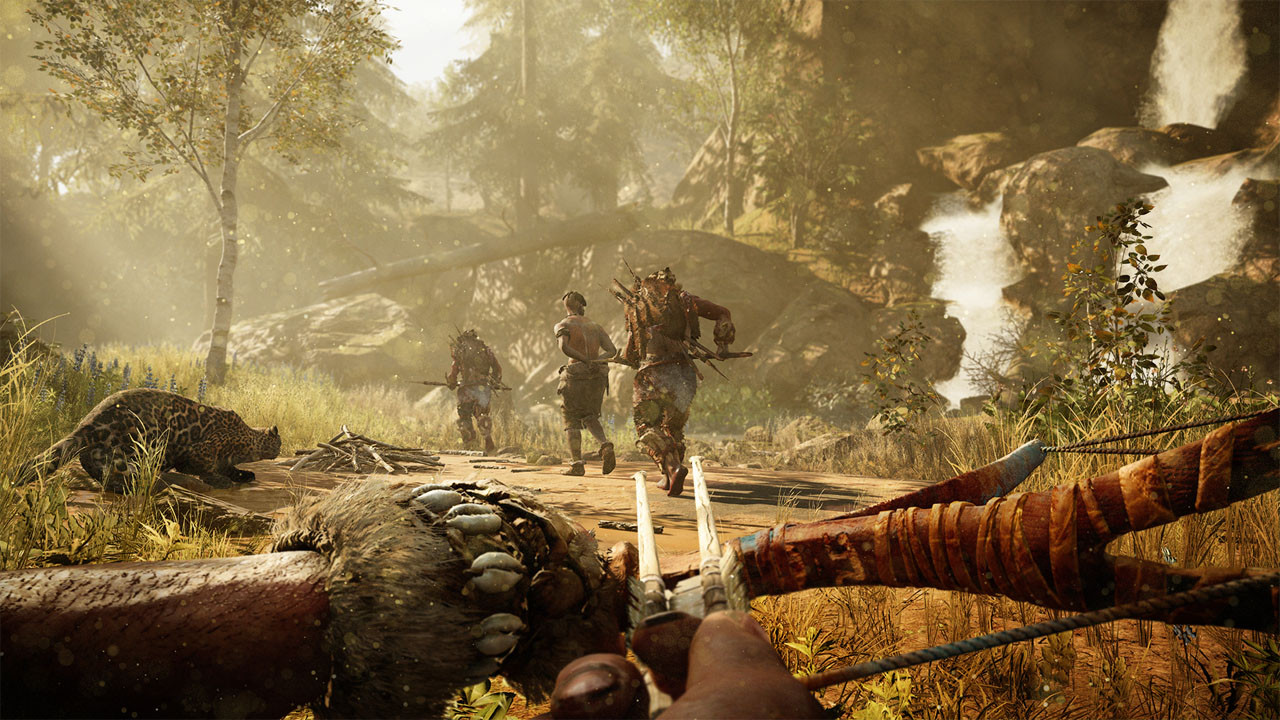 Narrated by Elias Toufexis, voice of protagonist Takkar, Ubisoft have released a documentary on exactly what went on behind the scenes during the development of Far Cry Primal. With assistance from anthropologists at Montreal’s University McGill, Ubisoft Montreal decided on the Mesolithic era in a fictional valley called Oros. Wenja, the language spoken in Oros, was created purely for the game and if you pre-order the collector’s edition you’ll receive a special Wenja phrasebook. Watch the documentary ‘Bringing the Stone Age to Life’ below to see exactly what it takes to make a game like Far Cry Primal.

Brenna Reinhart Byrd, Assistant Professor of German at the University of Kentucky goes into detail about how she even held an immersion language class with the movement actors – something you don’t quite realise as a player, a lot of effort goes into making a game like Far Cry Primal as immersive as possible. It releases on February 23 for Xbox One and PS4, with the PC release coming a week later on March 1.