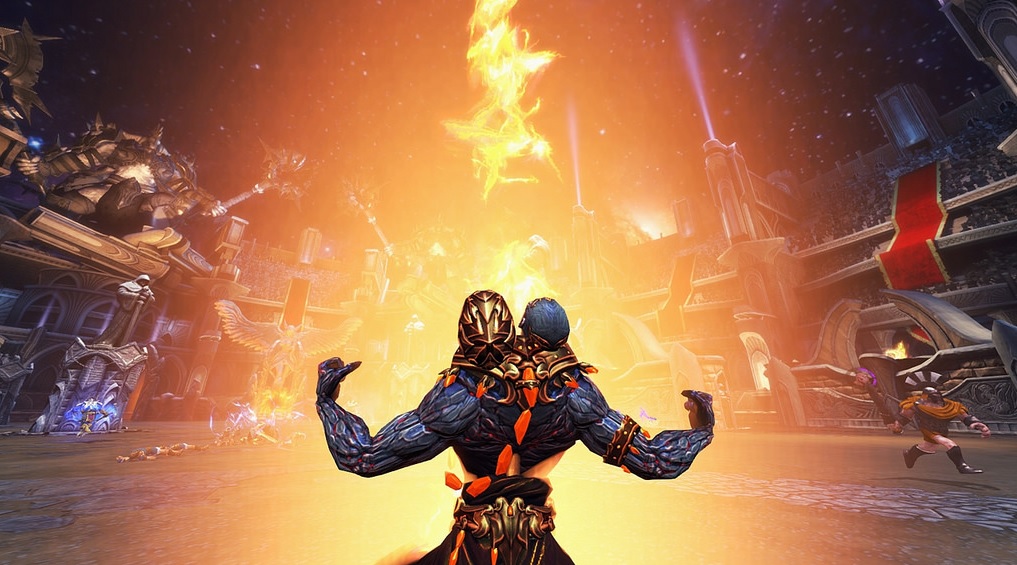 After releasing on Xbox One late last year and growing a loyal fanbase on Microsoft’s All in One Entertainment System, the third person MOBA is finally making the jump to PS4, with a closed beta in March. Closed alpha testing started today on the PS4 and you can sign up for the closed beta right here, if you want to play god next month.

Hi-Rez has already cultivated a massive following on PC, with over 14 million players of SMITE at current counting and that number is set to get bigger, now that this MOBA will be on the two current generation consoles. There are over 70 playable Gods in SMITE, from 5 separate pantheons based on different world religions like Norse, Greek and Shinto and even more are set to be coming in the future. SMITE is a free to play game, with the beta having all game modes unlocked when you play, as well as 5 free gods that everyone gets when they start their SMITE career. After that, you either have to play the gods which are in the free rotation or unlock specific gods using either Favour (which is similar to IP from League of Legends) or Gems which can be received from completing special Community Events.

There are some special PS4 exclusive skins which can be unlocked in the SMITE beta and you can find details of all of those over on the PS Blog post about SMITE coming to Sony’s home console. You can buy a Founder’s Pack of SMITE for $29.99 which unlocks all gods past and present for Hi-Rez’ MOBA, as well as guaranteeing you beta access as well as a special Soldier of Fortune skin for Ares.