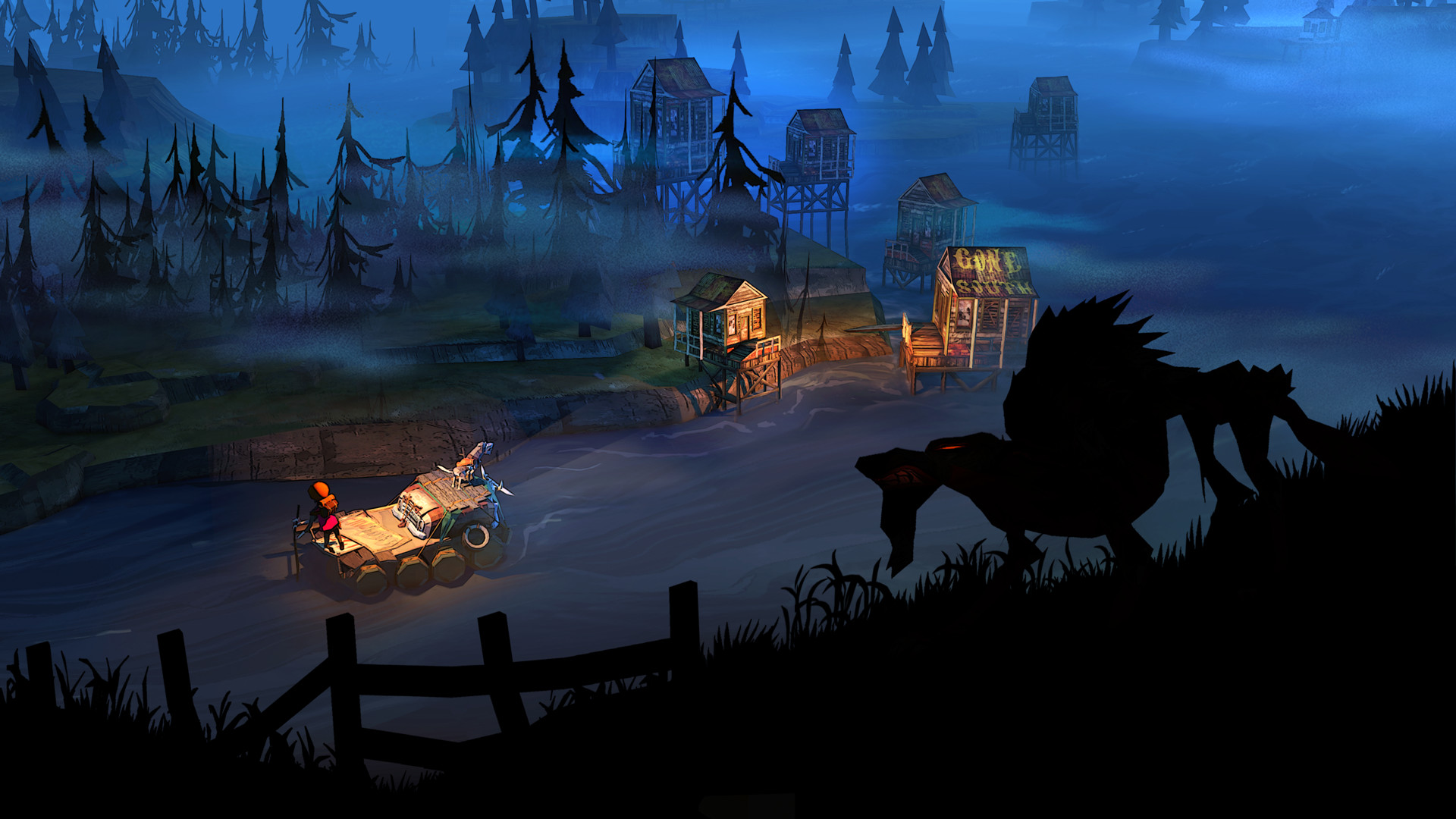 Be careful around the rivers in The Flame in the Flood, an upcoming rogue-like for PC and Xbox One where the river can be your greatest ally or the cause of your untimely demise. The Flame in the Flood’s developers, The Molasses Flood, have release another handy survival guide to help you survive your perilous raft journey down the treacherous and unpredictable river system; check out the rafting tips survival guide.

Another cracking teaser from the boys and girls over at The Molasses Flood, who previously showed us how to get eaten by wolves and then how to murder wolves. In between all the wolf murder, it’d be nice to get a little sailing in and it looks like we can do just that. Most rogue-likes are just a serious of encounters strung together by doorways, so it’s nice to see an entry where even the travel between encounters can lead to your watery death. The Flame in the Flood is currently available in Steam Early Access and will be officially launching on 24th February for Xbox One and PC.