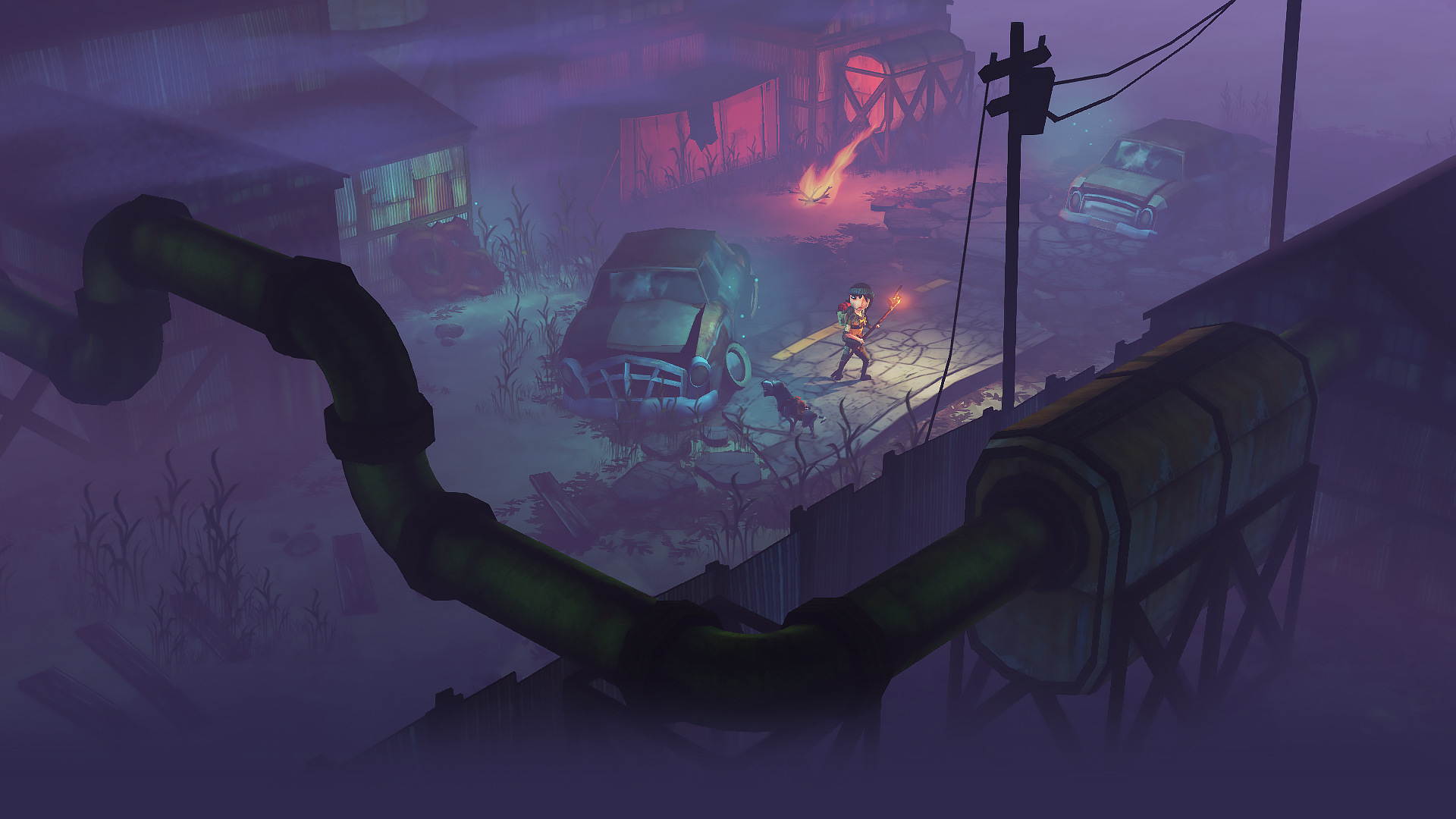 The friendly folks over at The Molasses Flood have sent out another public service announcement explaining how to survive in the cold, unforgiving world of post-societal America. The previous trailer from the upcoming rogue-lite, The Flame in the Flood, focused on the creatures that you’re likely to face on your travels, but this new instructional video will teach you the much more vital information of how to kill them through the use of traps. Whether you need to get rid of a pesky wolf or you’re just in the mood for a tasty rabbit stew, The Molasses Flood have your back.

I have to say that I’m loving the stylised appearance of the animals, especially the wolf which looks supremely menacing; I’ll have no qualms about impaling that evil looking beast. The cute little bunny rabbit might have me tearing up like Lennie if I’m forced to un-alive the poor little guys though. I can live of wolf meat, live on bunny friends. Also I’m really digging the folk soundtrack, which the developers will not stop mentioning is an original score by folk and punk singer Chuck Ragan.

The Flame in the Flood is coming to Xbox One, PC and Mac on February 24th. For more information on the game, check out our previous coverage and then head on over to the official site.