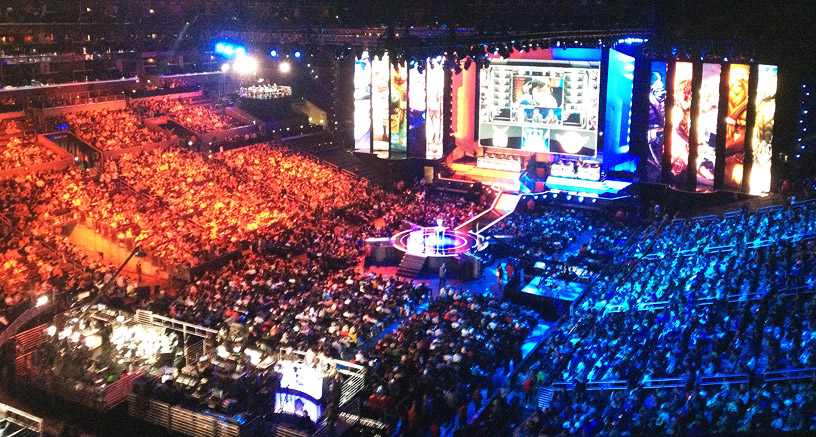 League of Legends World Championship is the annual tournament hosted by the League of Legends developers, Riot Games. Commencing in 2011, the event has taken place each year in various locations around the world, from Sweden to the US, Germany to South Korea. Riot have announced that it’ll be returning to the USA for the 2016 event.

San Fransisco will host the group stages, at the Bill Graham Civic Auditorium, followed by Chicago holding the Quarter Finals at the Chicago Theatre. Madison Square Garden in New York has the privilege of the semi finals, while the Staples Centre in Los Angeles will be home to the final – a familiar arena for some, as the Season 3 final was also hosted there.

This is the sixth season of the World Championship, and will span over the course of one month: September 29 to October 29. Tickets aren’t currently available, but more information is due to be released this summer. For more information, visit LoLeSports.com.