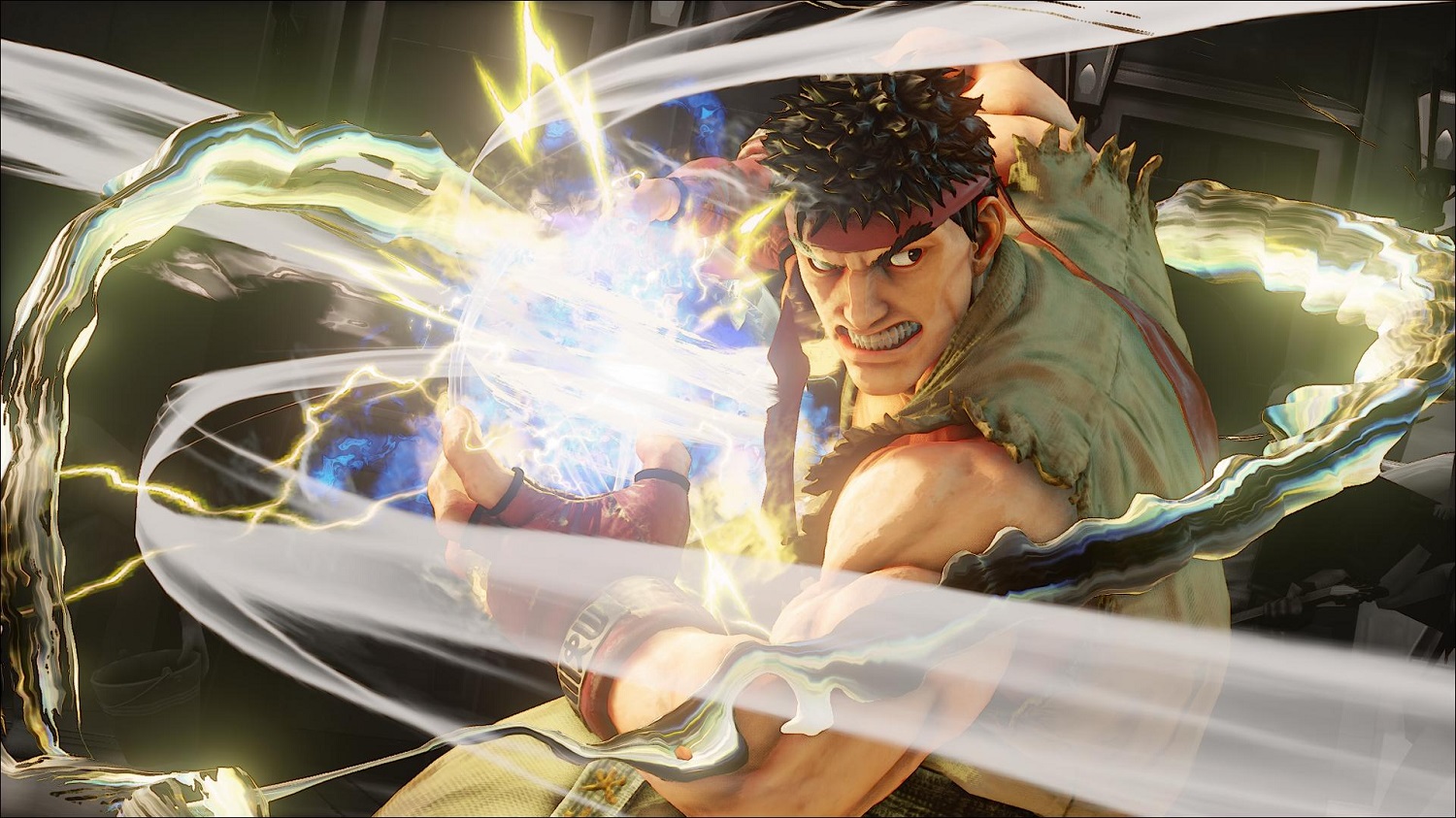 It’s time to dust off the gi, practice those Spinning Bird Kicks and jump into the fray as the latest edition of Capcom’s seminal fighting game franchise, Street Fighter V, has finally launched on PS4 and PC. This installment sees a simplification of certain mechanics like getting rid of one frame links and making combos easier to input, but still providing complexity through the use of the new Variable System which gives unique abilities to each fighter which can drastically change how they play.

The current version of Street Fighter V is quite slim on single player content, as mentioned in our review of the game, but WiFi warriors will be able to jump straight in and have a great time beating up others online. The servers are a little bit strained at the moment as the world and his wife are trying to get some fights in, but Capcom are working hard to make sure the online experience is smooth across PC and PS4. A content update for Street Fighter V is announced for March, which brings the first DLC fighter Alex to the fray, as well as adding Character Challenges, Fighter Tips, Daily Challenges and the Fight Money Store to SFV. June will see the launch of the Cinematic Story Mode for Street Fighter V, a feature never before seen in the series.

Street Fighter V is available in stores and via digital download right now, so hurricane kick to your nearest shop to get yourself a copy. In the meantime, you might want to read our guide on how to get good at fighting games in preparation for you Street Fighter career, as well as our opinion on fighting game tutorials.