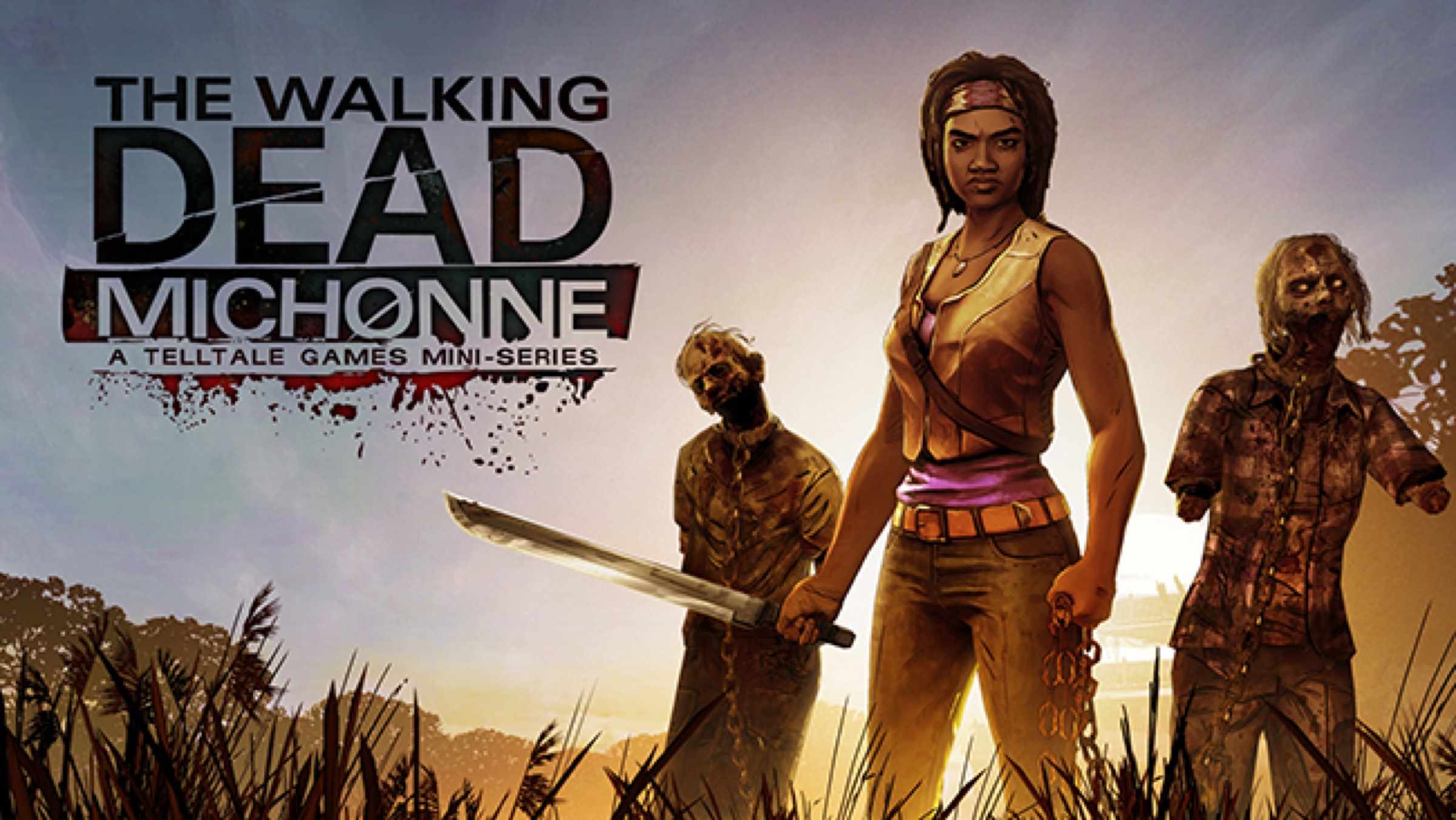 The Walking Dead: Michonne is the first official miniseries to be unveiled by Telltale Games, containing only three episodes instead of the five or more instalments provided in the larger seasons. They have also drawn attention away from Clementine for the first time since the series began, and are now focusing on the titular character Michonne. After teasing a reveal earlier this week on their official social media channels, Telltale Games have released a six minute preview of the new miniseries showing some of the new experiences that you will undertake in Robert Kirkman’s post-apocalyptic universe. If you are interested in seeing what lies in store, you can check out the video below, or visit the official Telltale Games website.

The trailer below is rated M by the Entertainment System Ratings Board. It contains audiovisual images that are not suitable for anyone below the age of 17.

Although many fans would prefer to return to the narrative established at the end of The Walking Dead: Season Two, the change in perspective can only benefit the franchise as a whole by allowing you to connect to a new environment and converse with a new cast of characters. Are you looking forward to seeing what adventures await you with The Walkind Dead: Michonne? Let us know what you think in the comments below.