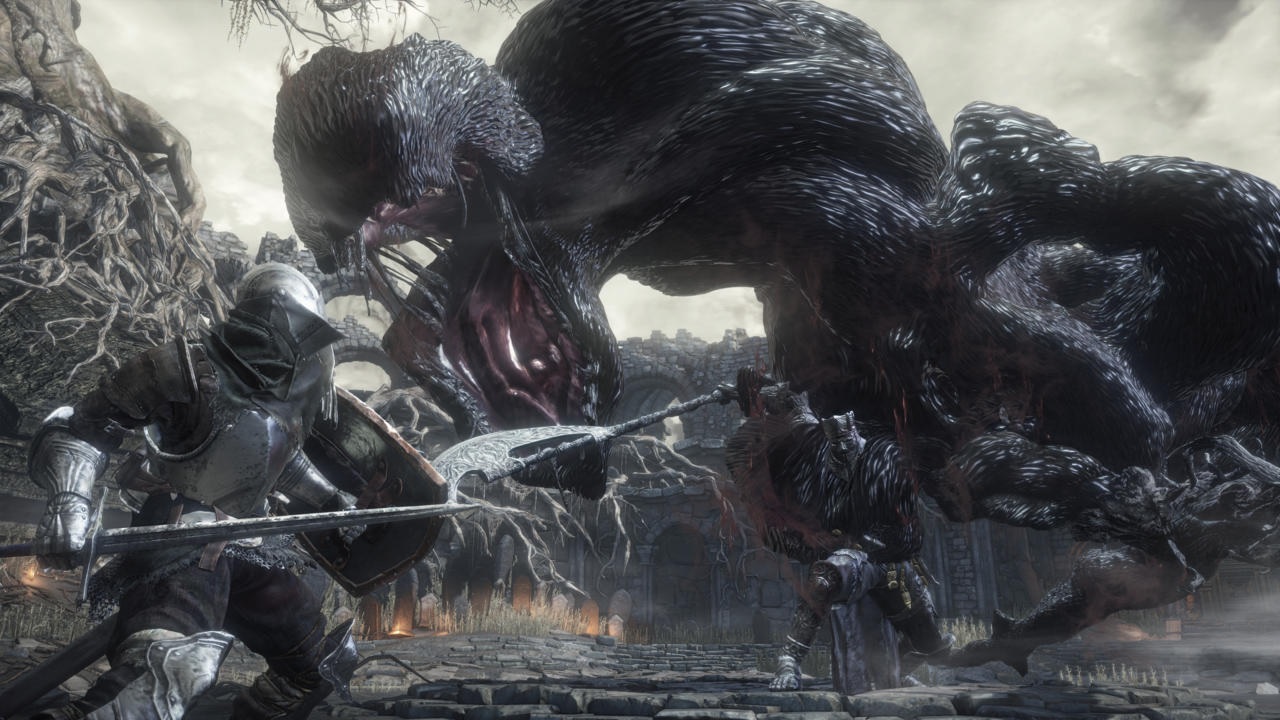 By looking through the Australian Xbox Store for the download edition of Dark Souls III, it has been revealed that the grim RPG by From Software will have a season pass, which gives players access to 2 DLC packs at a discounted price. All the store entry says is that the 2 DLC packs will give players access to ‘new maps, bosses, enemies and additional weapon and armour sets’, without any elucidation on what the content packs might be. No news on the actual pricing of the Season Pass but it will be included with the Digital Deluxe Edition of Dark Souls III if you choose to buy that version.

I suppose it is good to know that the final chapter in the Dark Souls trilogy will be supported post release and seeing as From Software has a decent track record with DLC packs for the Souls franchises, I’m not too worried that the DLC will be low effort. To be honest, the Crown Trilogy DLC Pack for Dark Souls 2 had the best areas in that whole game truth be told and the Artorias fight from the Dark Souls 1 DLC pack was up there as one of the best solo boss fights of the series. I just hope From aren’t cutting areas that should have been in the full game in order to hit the April release or that Bandai Namco have forced the Season Pass upon them, as they don’t have the best track record for providing worthwhile Season Passes.

It has also been revealed that customers who preorder the digital version of Dark Souls III on Xbox One will also get the original Dark Souls along with it, with it also coming to backwards compatibility in the near future. Dark Souls III launches in Japan next month so we’ll finally get some concrete details on the game’s story and how this final chapter links to the rest of the epic Dark Souls saga. Any dedicated lore buffs may want to go dark soon as preview events will be popping up in the near future and leaks are pretty much guaranteed.