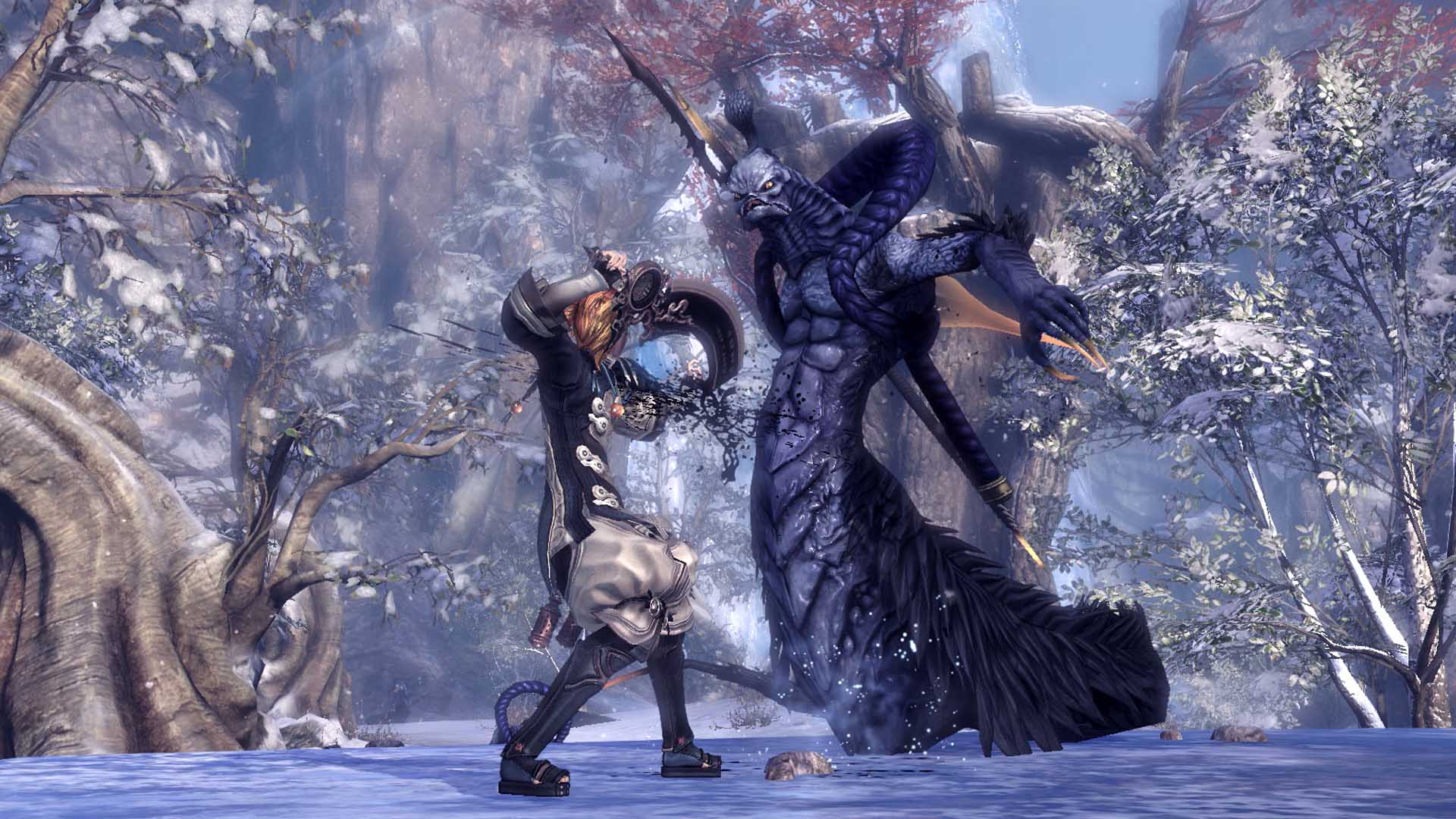 NCSoft’s latest MMORPG has hit over two million players in Europe and America since its launch three weeks ago. The game has been doing well since its release with constant updates and feedback from players. But that is only the tip of the iceberg as the games first major content update has also officially launched.

The Rising Waters update adds in the content we brought to you back on launch day. Including the Bloodshade and Nightshade Harbours, Mushin’s Tower and a level cap increase. But on top of all of the content coming into Blade & Soul, it has also marked the start of the official Player versus Player pre-season. This comes coupled with a new user interface to assist with players in matches in order to earn the currency of Zen Beans. More information of the PvP content will be releasing closer to the games launch of Season One.

We are definitely looking forward to the new dungeons and the challenge tower in this collection of new content. But what are you mostly looking forward to? Be sure to let us know in the comments and if you haven’t tried out the game yet, why not check out our review to help you make a decision.