It appears Ubisoft have been listening to the community in regards to the Assassin’s Creed franchise, which now consists of 20 games spanning across 14 different platforms. Nine of these games are fully fledged instalments, with the latest being Assassin’s Creed: Syndicate in October 2015.

In a post on the official Ubisoft blog today, they announced there won’t be a new main Assassin’s Creed game in 2016. After the first few releases, many fans of the series complained that the formula and style of the games were too similar and no progress was being made, meaning the games were becoming stale and unimaginative. Assassin’s Creed IV: Black Flag and Rogue attempted to introduce something new with naval combat which worked somewhat as Black Flag is hailed by many to be the best in the series, however they then fell back into old habits with the release of Unity, not to mention it being a horribly buggy mess at launch. 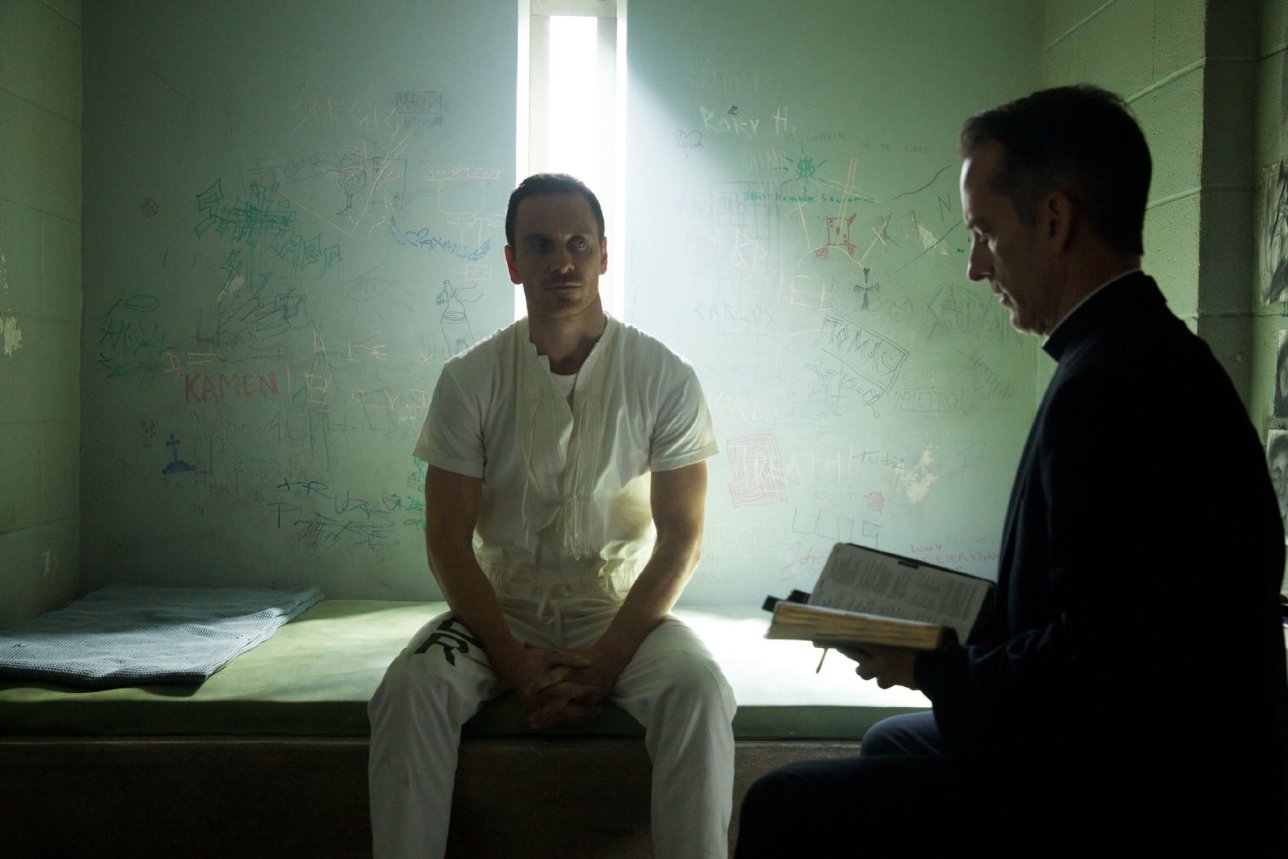 As there won’t be a new game this year, Ubisoft have instead confirmed the Assassin’s Creed movie, due to release on December 21st, 2016. Not a lot is confirmed in regards to the plot, except that Michael Fassbender will play Callum Lynch, an ordinary guy who uses Abstergo technology to explore the memories of his ancestor, Aguilar.

Undoubtedly a good move from Ubisoft, as despite the change of environment and minor additions, Assassin’s Creed: Syndicate was unfortunately more of the same which don’t get me wrong, we once loved, but has now become quite honestly a running joke. A revitalised Assassin’s Creed will be welcomed with open arms; providing they give it a proper subtitle instead of keeping it as just Assassin’s Creed. An annoying trait many revitalised series have started to practice! 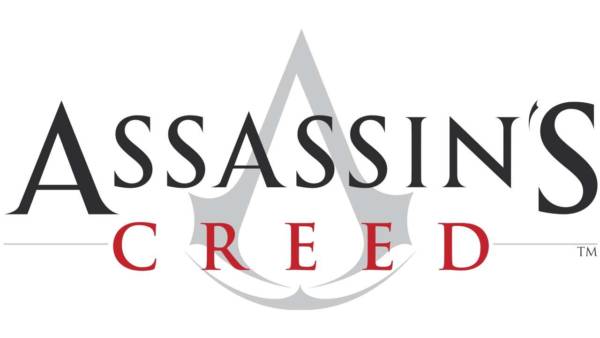 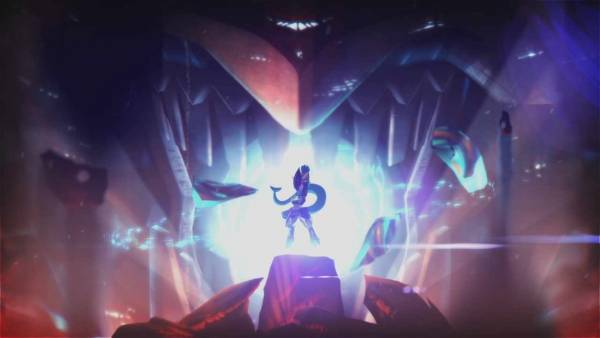