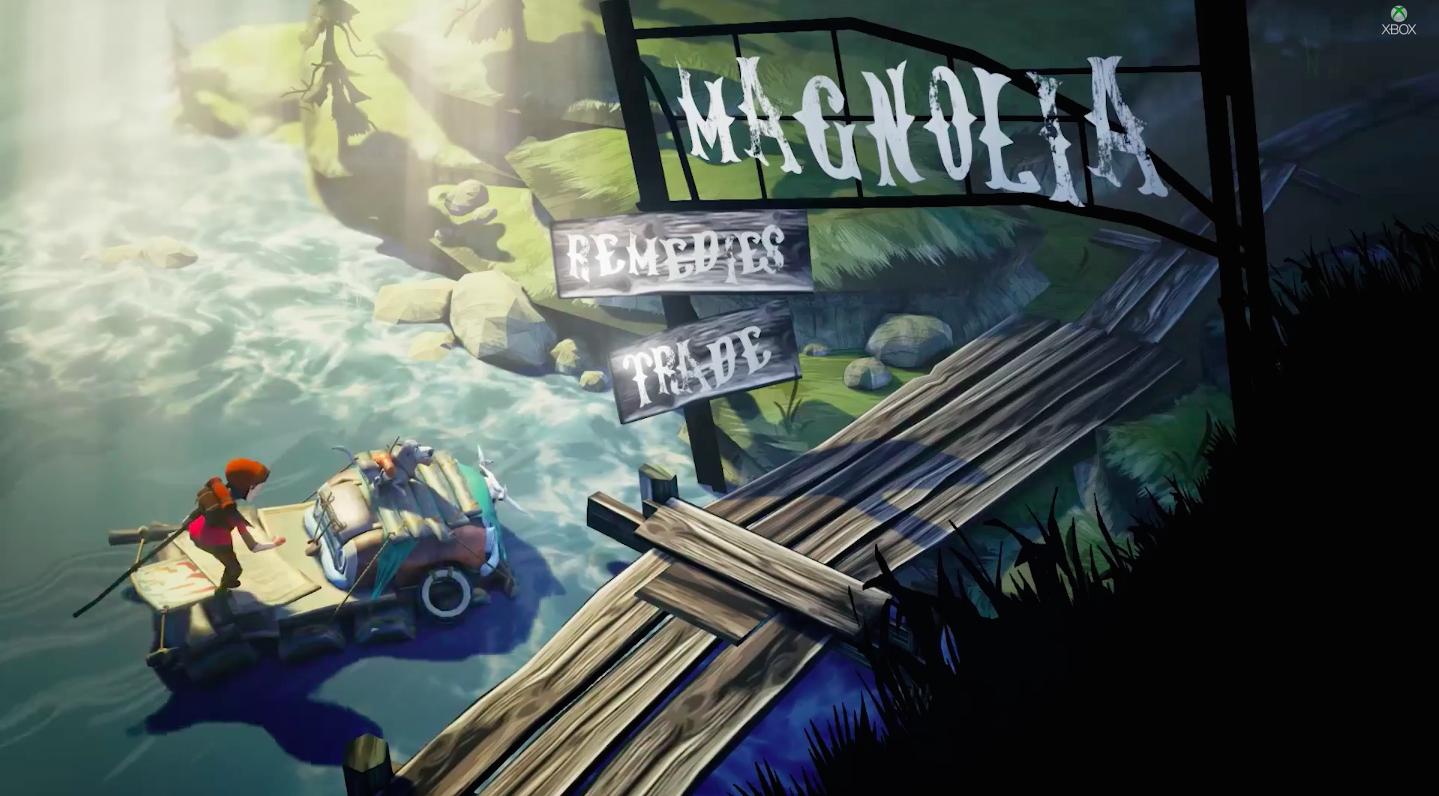 The Molasses Flood, the self-described indie refuge for AAA developers have announced the release date of their first game, The Flame in the Flood which will be launching on February 24th for Xbox One and PC. Previously launched as a Steam Early Access title, The Flame in the Flood is a rogue-lite in which players must travel down a river through the backwaters of a forgotten post-societal America. Along the way you must forage for supplies, craft new items key to your success and fend off attacks from predators. The river you travel down is procedurally generated, meaning no two voyages should be the same as you search for resources, craft tools and remedies, evade the vicious wildlife, and most importantly, stay ahead of  the coming rains which bring with them the titular flood. Check out this latest trailer, which offers some handy survival tips for those venturing into the wilderness.

Their indie refuge moniker isn’t without merit, with the team boasting talented developers from BioShock, Halo, Guitar Hero and Rock Band. It’s an impressive team to be sure, and The Flame in the Flood is shaping up to be an equally impressive title. The Flame in the Flood launched on Steam Early Access on 24th September 2015 and has been met with overwhelmingly positive reviews, so we can’t wait to try out the finished product.

For more news on The Flame in the Flood, as well as our upcoming review, stick with us here at VGU.