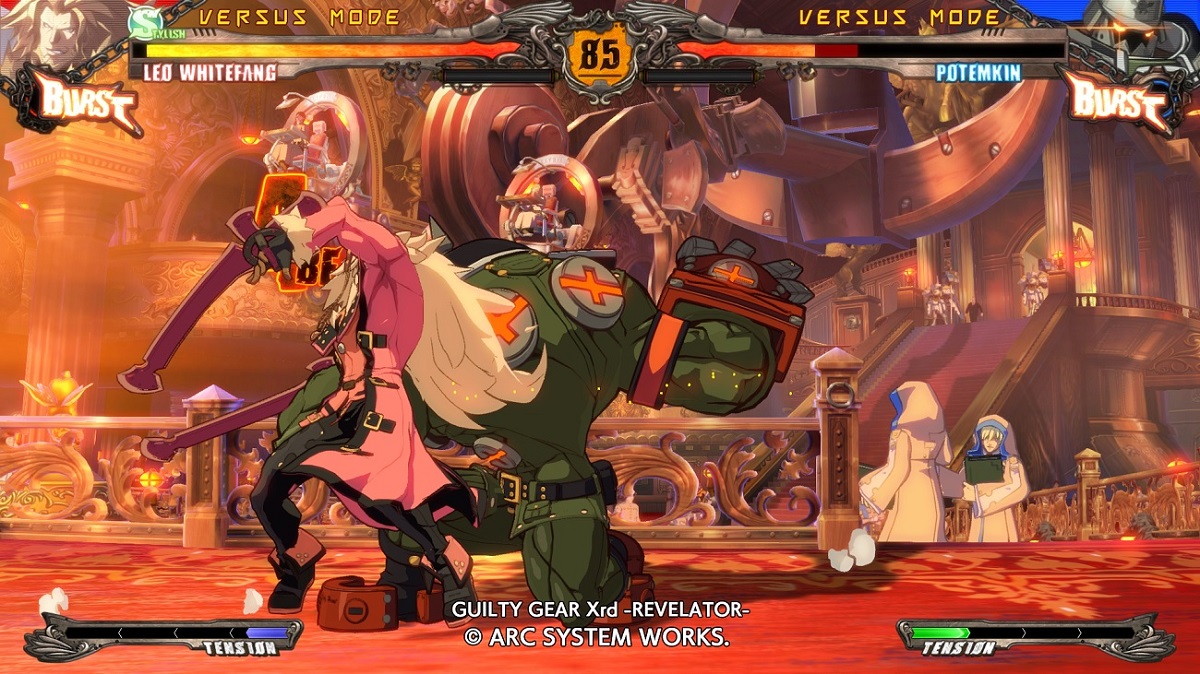 After a rocky start for European fans late last year, Arc System Works have got their act together and are making sure that Europe gets Guilty Gear Xrd Revelator the same week as North America. Being localised by PQube who handled the release for BlazBlue: Chrono Phantasma Extend, the celebrated anime fighter will be released on the 10th of June in Europe with it coming out in North America on the 7th. This updated edition of Guilty Gear will contain all the patches that were mysteriously absent from the European release, a new online and story mode, 6 new characters which are a mix of old Guilty Gear fighters and new additions along with a new control scheme called Stylish Mode which makes it much easier for new players to perform flashy combos with a single button.

Revelator will be releasing on PS3 and PS4, just like the original Guilty Gear Xrd and will give players just enough time to practice before EVO 2016 where Revelator is on the main stage. Luckily, the Western releases are only a few weeks after the Japanese release so don’t worry about Japan being so far ahead of Western players. Having fallen out of favour with Xrd due to the fact that the European scene was very quiet until the full localised release late last year so hopefully, I should be getting back into Arc System Works’ fighter when Revelator launches in the summer.