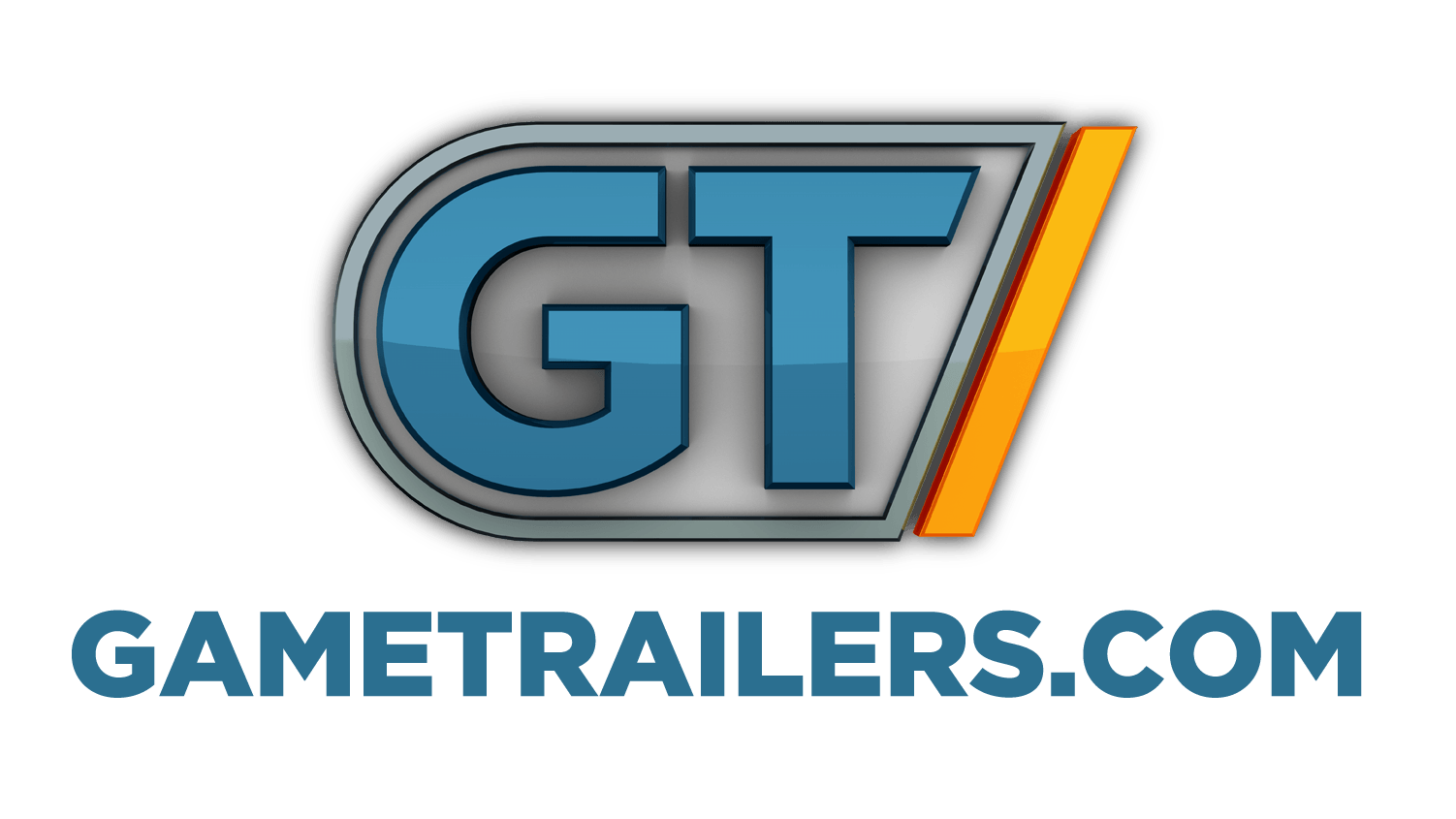 GameTrailers have announced on Twitter and Facebook that, as of today, they are no more. After thirteen years in the games industry delivering, news, reviews, video content and trailers (naturally), the games journalism giant is no more.

After 13 years, GameTrailers is closing down today. Thank you for your continued support over the years. It has been an adventure.

The closure of the site has come out of nowhere, both for fans but also for the staff. Former GameTrailers Associate Editor Ben Moore posted on Neogaf, stating that the staff only found out about the closure mere hours before it was publicly announced.

GameTrailers was picked up by Defy Media back in June 2014, an acquisition that saw the dismissal of a large section of the website’s senior staff. Since then the site had soldiered on and continued to deliver some cracking content despite their new corporate overlords. We’ll miss you GameTrailers and we hope that everyone lands on their feet after this.

Personally I was a huge fan of The Final Bosman, and Kyle’s displeasure and uncertainty surrounding the company was apparent in several videos over the years since the Defy takeover. Hopefully another site will pick up Kyle and his series; I mean we can’t let The Last Levelle have the last laugh.