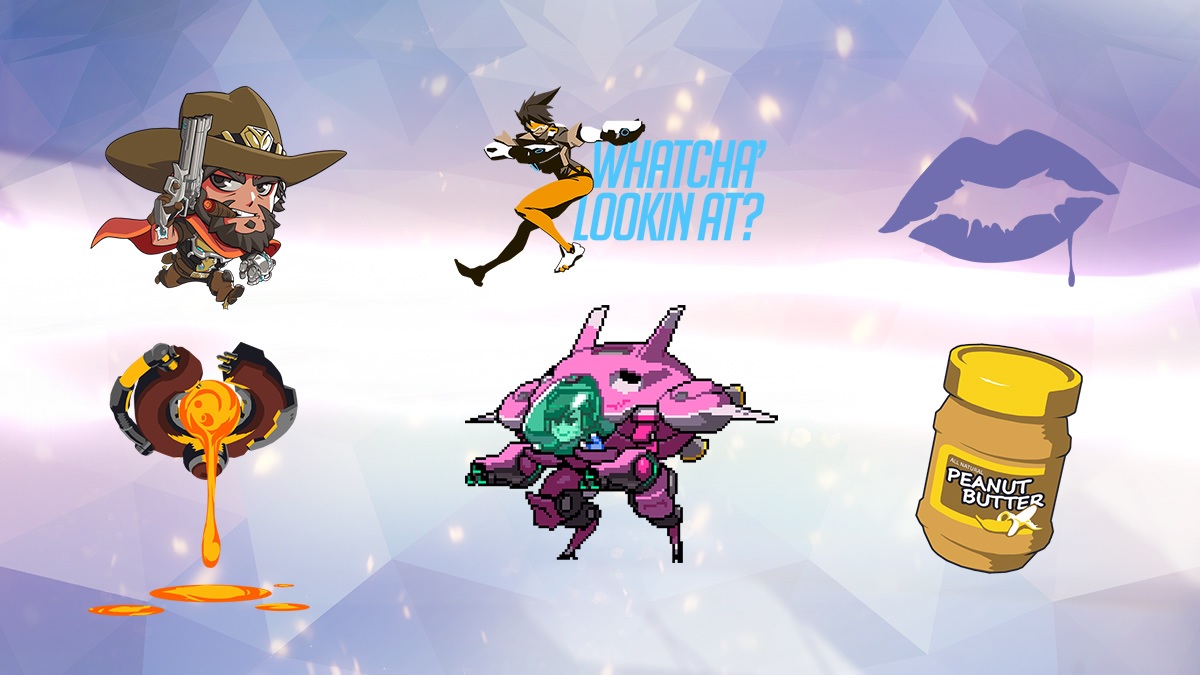 With the return of the Overwatch beta to Battle.net, Blizzard have outlined a new progression system which players work through to unlock cosmetic items, new emotes, victory poses and more. Rather than leveling up individual heroes in Overwatch, each account gains overall levels with each level up giving you a Loot Box filled with the aforementioned goodies. Like most of Blizzard’s games, each loot item will have a certain rarity value attached to it, going from Grey all the way up to Orange. Like Hearthstone’s cards when you open a new Booster pack, the Loot Boxes will glow a certain colour based on the rarity of the items found inside. Items you already own will be exchanged for Credits, which acts similar to Dust in Hearthstone where you can buy items that you don’t already have with Credits you have gained from leveling. You do also get random Credit drops in Loot Packs so you should have no shortage of money to buy new items.

The good news is that all of the items you can buy in Overwatch are purely cosmetic, meaning there is absolutely no paying for power. There will be the option to buy Loot Boxes with real world cash when Overwatch launches fully but at the moment, the only way you can get them is through leveling. Take note there is also no level cap in Overwatch, meaning you can level forever and continue to get Loot Boxes without ever spending an additional penny.

As well as these customisation features, the new beta phase includes a new game mode called Control, which is basically King of the Hill where the two teams fight over 3 control points and whoever controls the best of three objectives wins. There are two new maps, one called Nepal which has you fighting in a Himalayan monastery while Lijiang Tower has heroes fighting on the top of a Chinese skyscraper in a big city. For more details on how the progression system works, check the blog post about it over on Battle.net and make sure to watch the video below which goes over more aspects of this new beta phase. Hopefully, we’ll get some news on a full release date soon and maybe even news on a console beta, so us peasants can join in the fun.