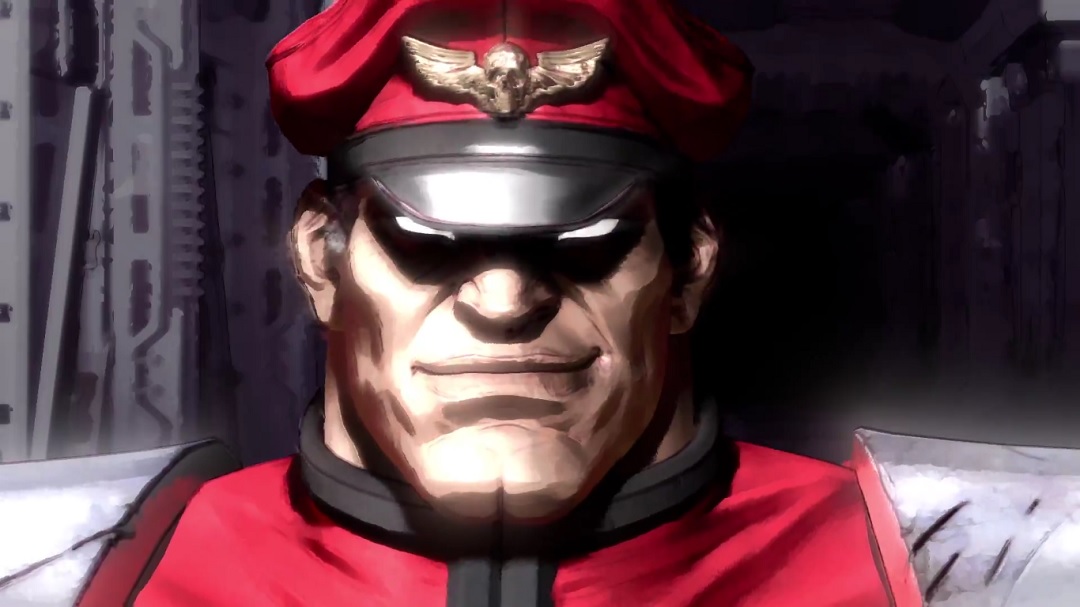 In what seems to be the day of the CG trailer, Capcom has released a beautifully animated cinematic for Street Fighter V, showing all its 16 fighters in action and shedding some light on the game’s Story Mode. It retains the inkbrush style from Street Fighter IV, with splashes of colour exploding across the screen as M. Bison beats the stuffing out of various other world warriors. There are hints at how Nash was brought back from the dead, Necalli’s rivalry with Ryu over the Satsui no Hado and Bison just being Bison, taking over the world and slapping anyone who would get in his way.

Unfortunately, as previously covered, the Story Mode for Street Fighter V won’t actually be available until June of this year, where a free update will add a fully fledged campaign to the game. On launch, you’ll just have the 16 individual character stories for each fighter which you can play through, which will all help in outlining how each character fits into the story come June. There is also the bonus of alternate colour palettes and Fight Money should you complete each story so be sure to do them!

Check out the trailer below and be ready to throw some Hadoukens next Tuesday, when Street Fighter V launches on PC and PS4.