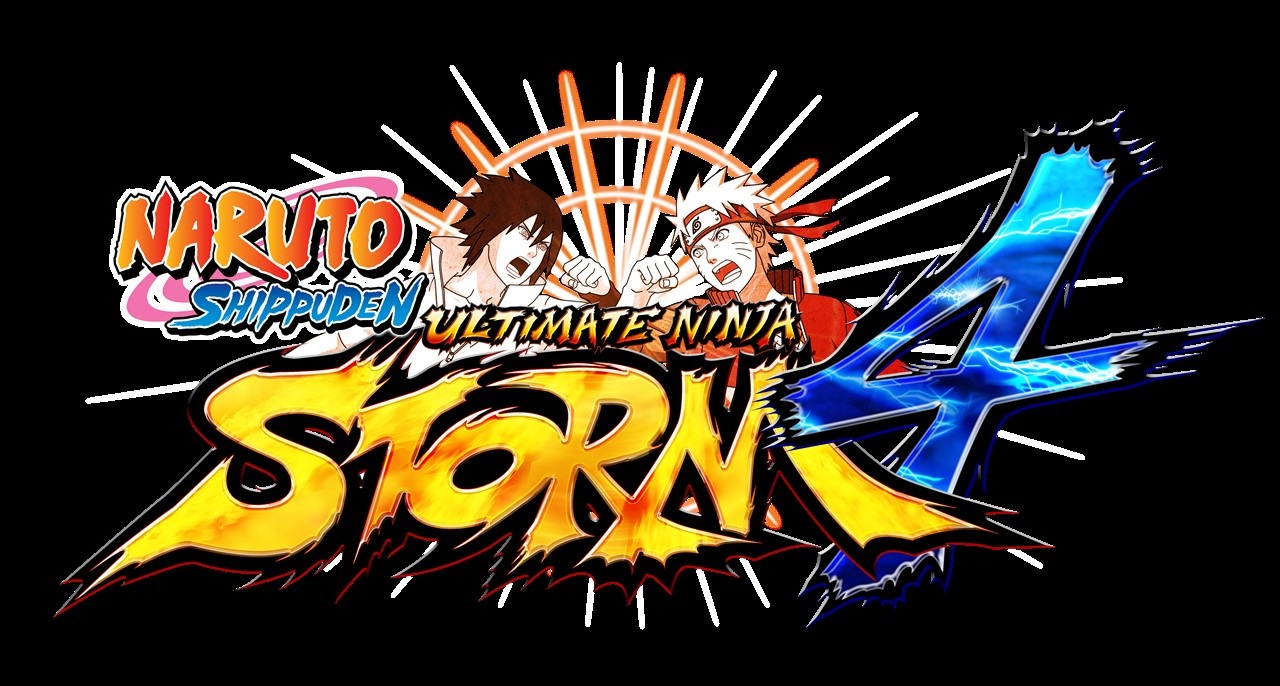 The end has finally come for Naruto Shippuden and to celebrate the end of this grand ninja saga, CyberConnect 2 and Bandai Namco have released Ultimate Ninja Storm 4 to bring the series to its epic conclusion. You’ll fight through the final chapters of the 4th Shinobi World War, seeing those final battles in motion before the anime and in CyberConnect 2’s unique QTE cutscenes, where boss fights are interspersed with moments of intense button mashing.

As well as Story Mode, you have the usual Free Battle suite you’d expect from a fighting, giving players the ability to fight 1v1 with a local player, as well as practice with different ninja teams and battle waves of randomly generated fighters in Survival. The Adventure Mode has you questing round the ninja world, doing all sorts of tasks for the Hidden Leaf Village while Online Mode has a varied suite of match types, going from your typical Ranked and Player Matches to your bespoke Tournament mode where multiple shinobi from all over the world can fight for supremacy.

Naruto Shippuden: Ultimate Ninja Storm 4 is now available on PC, PS4 and Xbox One and if you want our brutally honest opinion about this entry in the franchise, you can read our review right here.