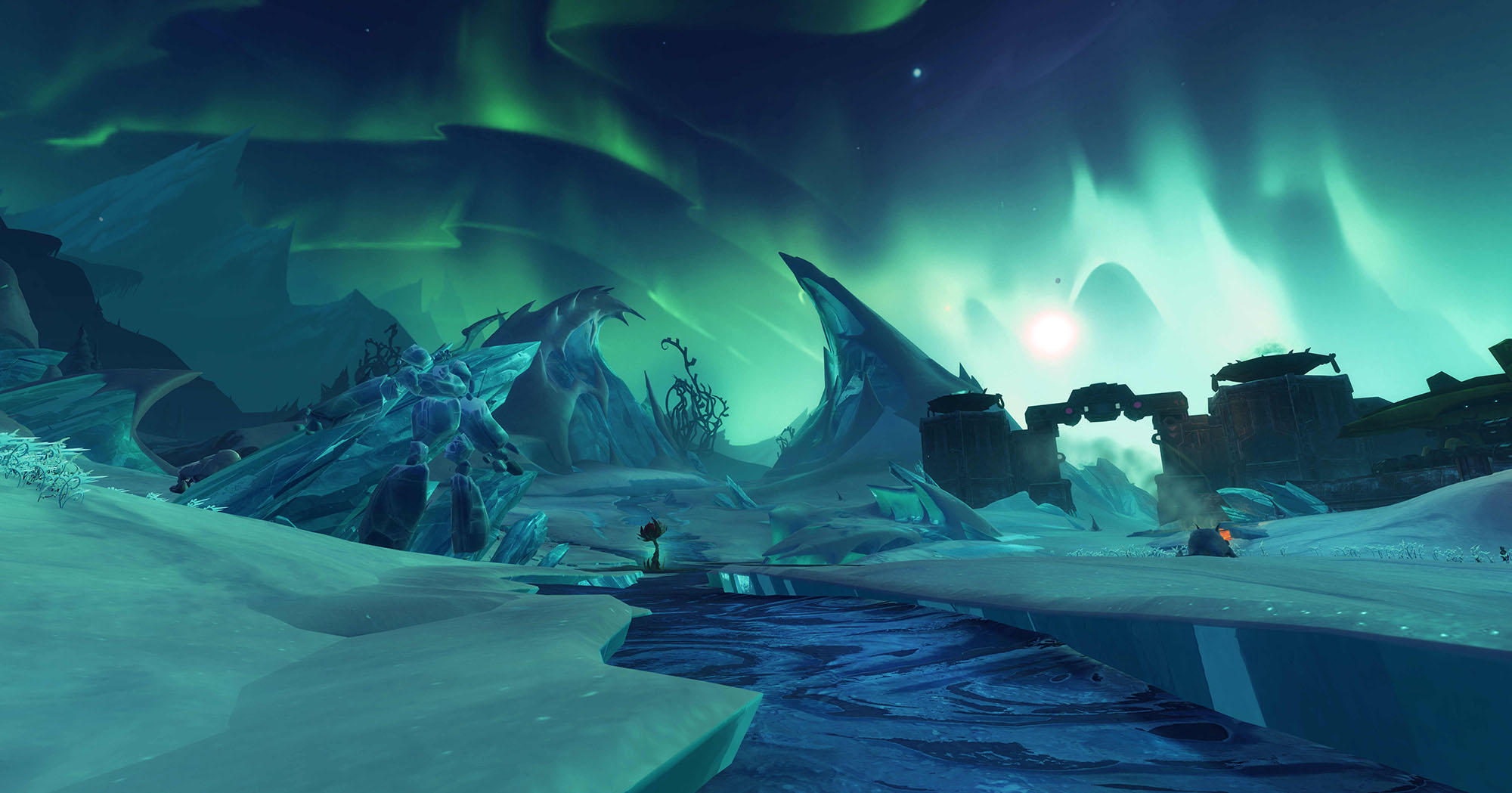 If you are looking forward to more content from WildStar then you are in luck as the Arcterra update is coming soon to the player test realms (PTR). A remote, mysterious and ice coated location on the planet Nexus, this new area promises to bring some great new content for you avid fans of the MMO.

Included here are new max-level zones which offer dynamic content and events for both solo players and groups of players. These also include “Snowballing” boss encounters which have you deal with menacing bosses in the open world which get more difficult as you keep going. But in return you can claim some legendary rewards. A raging blizzard will occasionally sweep across the land activating an event which requires players to collect keys from epic bosses. These will open a secret dungeon for their faction which will be unique to that faction for a set amount of time. As well as all this, Arcterra comes with its own track of rewards and loot like new costumes, a new unique mount and much more.

But this is only one slice of the cake for this update. Arcterra will also include the Vault of the Archon which kicks off chapter two of the games story. This comes with new boss encounters, secret locations and unique gameplay mechanics to keep you on your toes. Fully voiced NPC’s will accompany you as this adventure is brought to you by the likes of Dorian Walker and Artemis Zin. As an added bonus as well, the vault will incorporate multiplayer, allowing you to play through the story with your friends.

All this and much more is on the way, but what are you most looking forward to? Let us know your thoughts on WildStar’s Arcterra update in the comments.