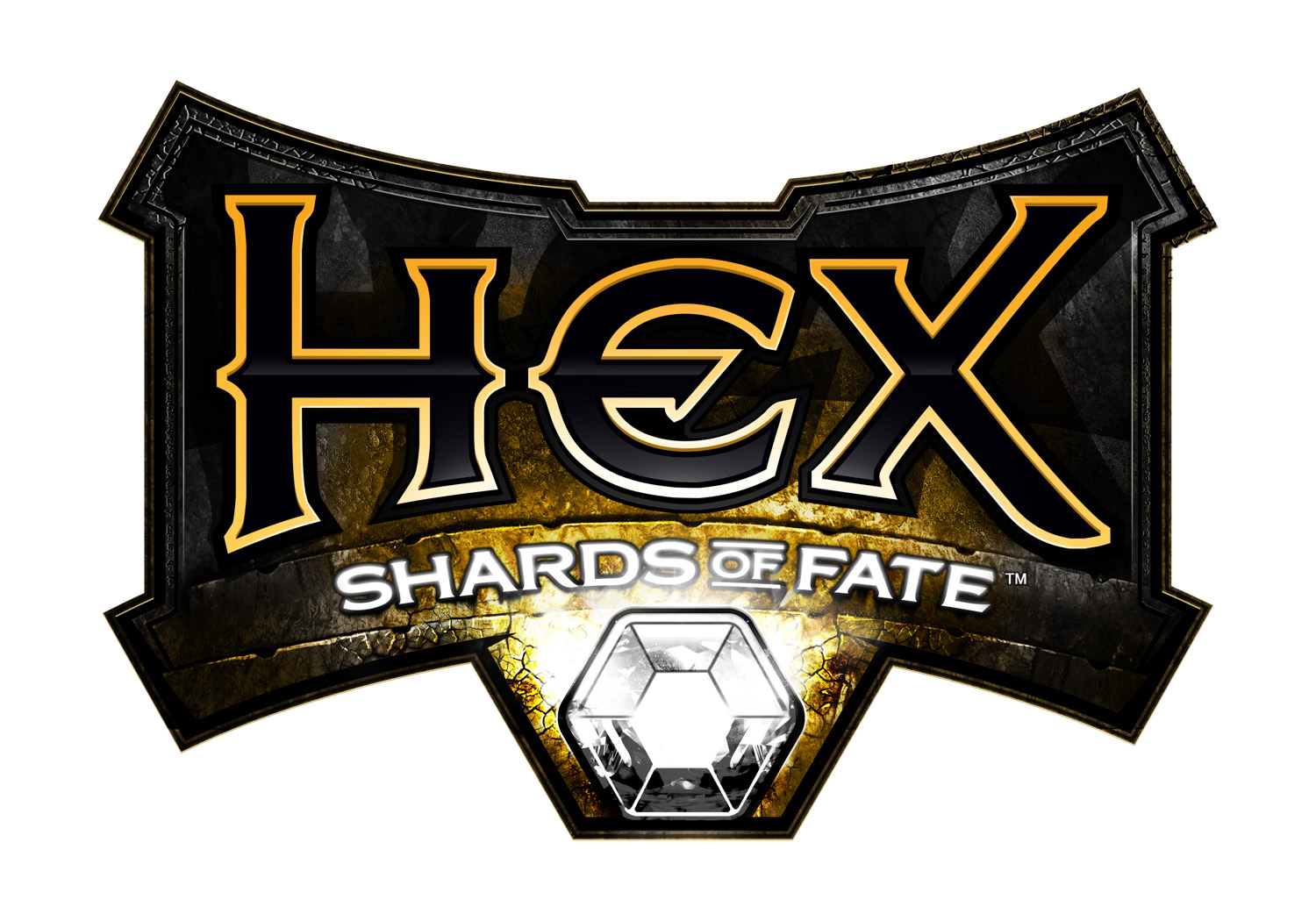 Gameforge and Hex: Shards of Fate has released the next big update for the popular and growing online TCG. The Chronicles of Entrath is the biggest PvE update so far with an extensive campaign which will throw you into some very heated battles.

This campaign involves players creating their own heroes between eight races, each with their own unique bonuses which can then be combined with different classes. Mages Warriors and Clerics have their own array of skills which can include healing, dealing direct damage or improve the effectiveness of your cards. This then gets more in depth as you level up as you can improve your skills with class talents.

The story will unravel with unique twists and turns dependant on your race. Alongside the main quest line, there will also be side quests which can have a direct impact on what happens next in the story. Players will travel into new regions varying from flora and fauna to dry and sandy deserts which can have an impact on gameplay.

Unlock more cards as you progress through, adding them to either your collection or to your starter deck. Including cards that are unique to this game mode which can open up for more insane combinations with the existing content. If you seem overwhelmed by all of this, do not worry. The campaign comes with a full tutorial mode to ease you into what is new. It is time to try your luck at something new and explore the secrets of the Chronicles of Entrath.

Looking forward to this content? Having fun with Hex? Let us know your thoughts on the game and this update in the comments.