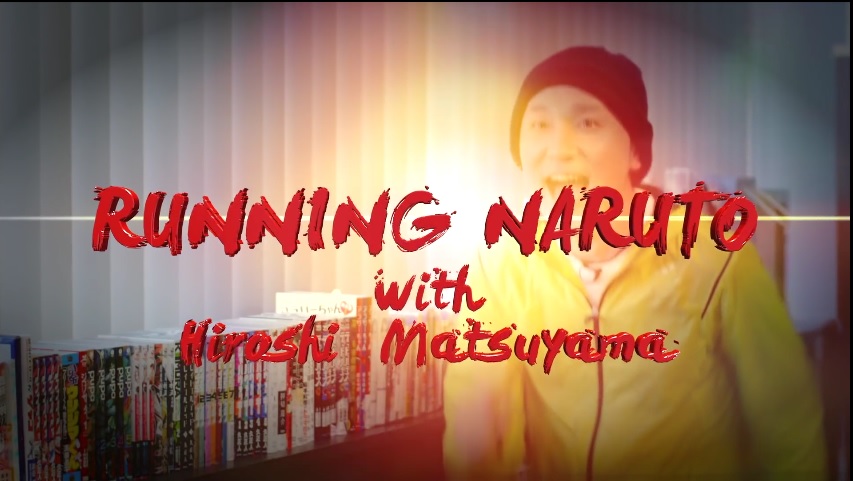 In a break from the traditional style of dev diary you usually see released by game studios, CyberConnect 2 have gone a little bit mental with their latest behind the scenes video. This interview with CyberConnect 2 CEO and lead producer of Ultimate Ninja Storm 4, Hiroshi Matsuyama, has him running on a treadmill while answering questions about this new Naruto title. Let’s see Tim Schafer or Hideo Kojima do that in their next developer diary!

One of the bits of information Matsuyama revealed while doing his daily workout, was that actual cuts from the Studio Pierrot animation of Naruto are dispersed throughout the game’s story mode, so keep an eye out for those short bits of animation. You won’t have to wait much longer as Naruto Ultimate Ninja Storm 4 launches on PS4, PC and Xbox One next Friday so get your kunais ready for then.