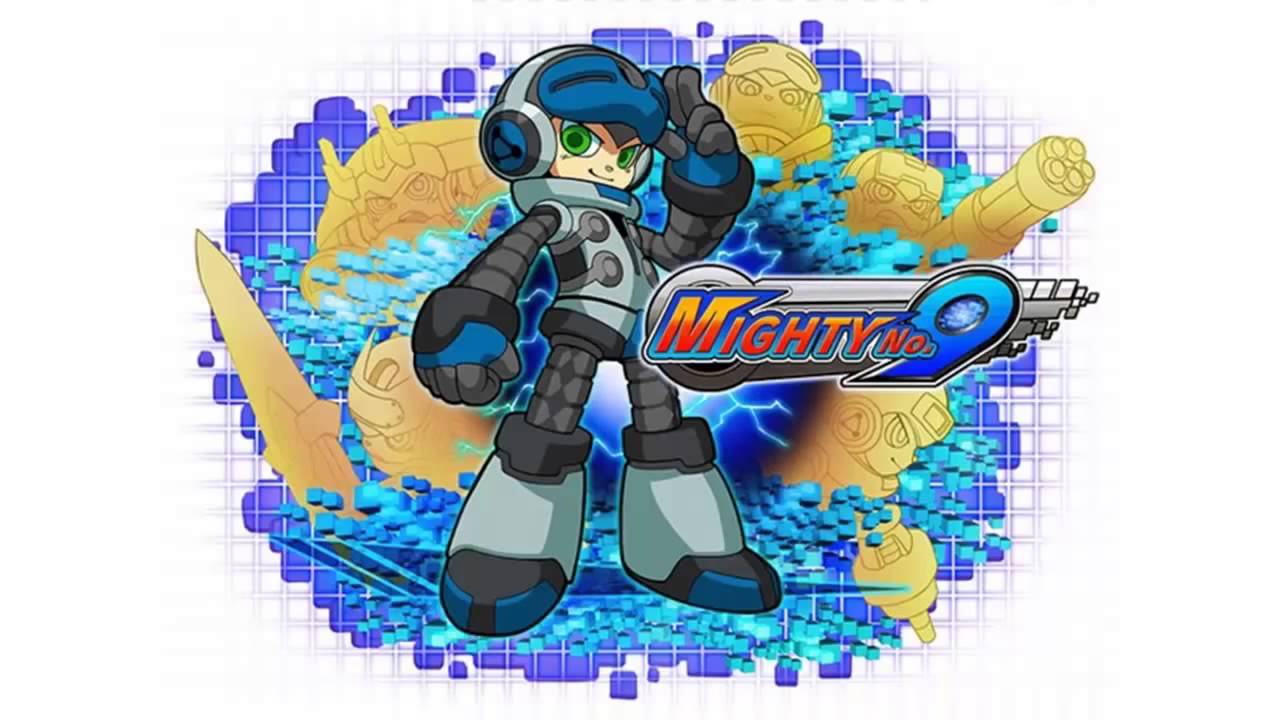 I remember first reading about Mighty No. 9 back when the project launched in September 2013. The very idea that a bunch of Mega Man veterans would team up to make a title in the same vein as the Blue Bomber made me feel all tingly inside, and I cannot wait to play it. Sadly, waiting is something I’m going to have to do for a bit longer, as will the rest of you. On January 25th Comcept USA; developers of Mighty No. 9 released an update via their Kickstarter page announcing that the title will be delayed until Spring 2016:

“Unfortunately, we have an announcement that will be very disappointing to all of you. In preparation for the February release of Mighty No. 9 we have been working hard with our partners to resolve any network issues and porting work necessary to publish Mighty No. 9 on the various platforms. However, the issues relating to the network modes were more critical than expected, and it has become apparent that we will need to delay the game from its February 9th release date… The reason for the delay is rooted in bugs inside the network modes, and specifically problems with matchmaking. There are two large reasons for this problem, one of them being the large number of platforms supported (the solution for each platform is slightly different) and the other stems from the fact that the engine we are using is no longer being updated which means adjustments for matchmaking and online code are being made manually… Because we are constantly working on it in cooperation with all our partners, we want to wait and make sure that everything is confirmed to be ready before giving a new specific release date. But we expect it to realistically be in Spring 2016.”

Though it is disappointing to hear that the game has been delayed again, it is refreshing to know that developers are working to make the game great on release rather than waiting for post-release patches to sort that out. Hopefully we can see Mighty No. 9 on various platforms when it is released later in the Spring.